FAIRFAX, Va.--A1 Team USA Holdings LLC ("Team USA") has been awarded a $4.5 million dollar judgment against A1 Holdings Ltd., Antonio Teixeira and Lyndhurst Holdings N.V., jointly and severally, for materially breaching a settlement agreement resulting from a lawsuit in the Circuit Court of Fairfax County, Virginia.

Team USA was a founding franchise holder in A1GP World Cup of Motorsport and competed in all 32 events held in the initial three seasons of the Series from 2005 to 2008. The team brought suit shortly after the Series improperly terminated its franchise agreement with Team USA and named Andretti Green Racing the U.S. franchise holder in October 2008, all in breach of the exclusivity provision in the Team USA franchise agreement. Team USA also sought to recover $1.2 million in prize money that the Series failed to pay Team USA during its three seasons of competition as well as other monies owed to Team USA that the Series failed to pay pursuant to its binding legal agreement with Team USA.

The parties reached a $4.5 million dollar settlement agreement, which defendants immediately breached by failing to make any of the payments as agreed to. As a result, on October 9, 2009, the Circuit Court of Fairfax County, Virginia awarded Team USA a final judgment for $4.5 million, plus fees, costs and interest.

A1 Team USA Holdings LLC intends to aggressively pursue the collections of the judgment both domestically and internationally. 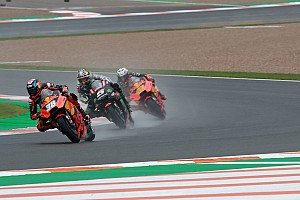 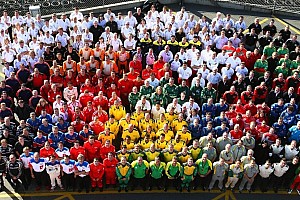