For the third time in the last four years, rumors and reports have surfaced that have potential buyers looking to resurrect the A1 Grand Prix (A1GP) series that went into liquidation in 2009.

Autosport reports that two separate entities have placed bids with the holding company that was awarded the assets of the defunct series. Griffins Insolvency Practitioners as well as freight company Delivered on Time are charged with handling the sale as they were awarded those rights last November in order to recoup losses on monies owed to them by the series. 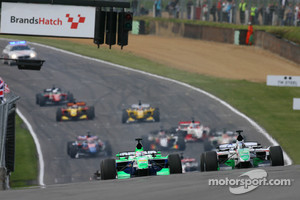 The A1GP was a novel open-wheel concept that began in 2005 featuring teams and franchises representing nations from around the world. The single-seat cars helped build the careers of more than 40 drivers that have gone on to either Formula 1 or IndyCar including Will Power, Ryan Hunter-Reay and Sergio Perez Jr. Other racers of note include Graham Rahal, Neel Jani, Narain Karthikeyan, and the 2009 champion Adam Carroll.

Vijay Chadra, who serves as an assistant to A1GP Operations administrator Tim Bramston of Griffins told Autosport. “We have received two bids and are waiting to see who can complete first and then go from there. But that process doesn't preclude another party coming forward before a sale is completed.”

The assets of the series includes the Ferrari-powered cars that competed in the 2008-09 A1GP season as well as the jigs and designs to create parts for the cars.

This marks the third time that the series’ assets were reported to be nearing sale. A group in 2010 were said to be ‘days away from announcing a sale’ before disappearing, while a Dutch investment firm announced late last year that it would ‘start all preparations for opening next racing season’ on its website, but that also failed to come to pass. 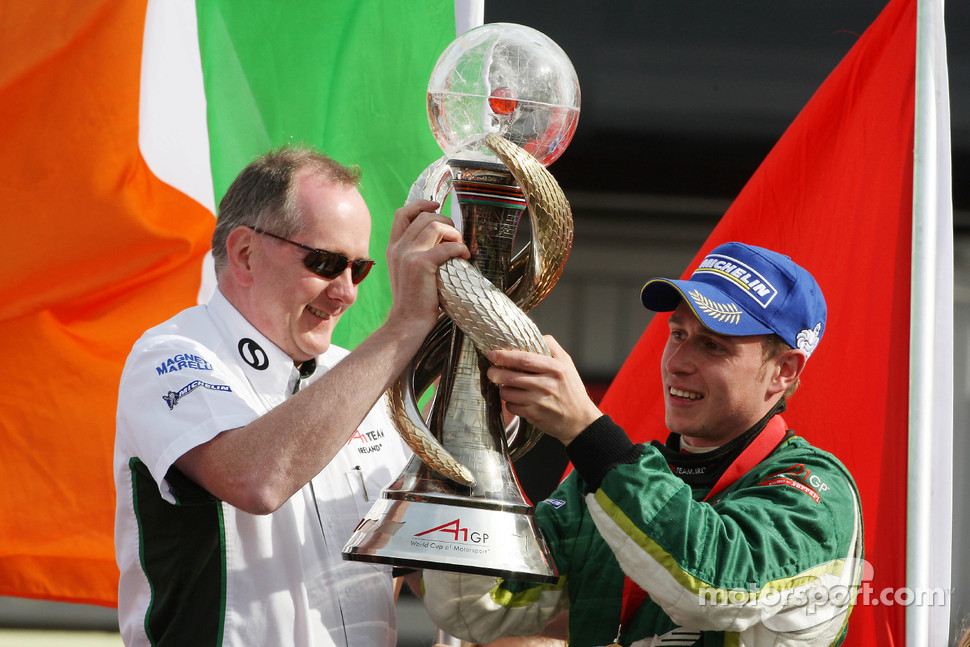 Mark Gallagher and Adam Carroll, driver of A1 Team Ireland, win the 2009 World Cup of Motorsport