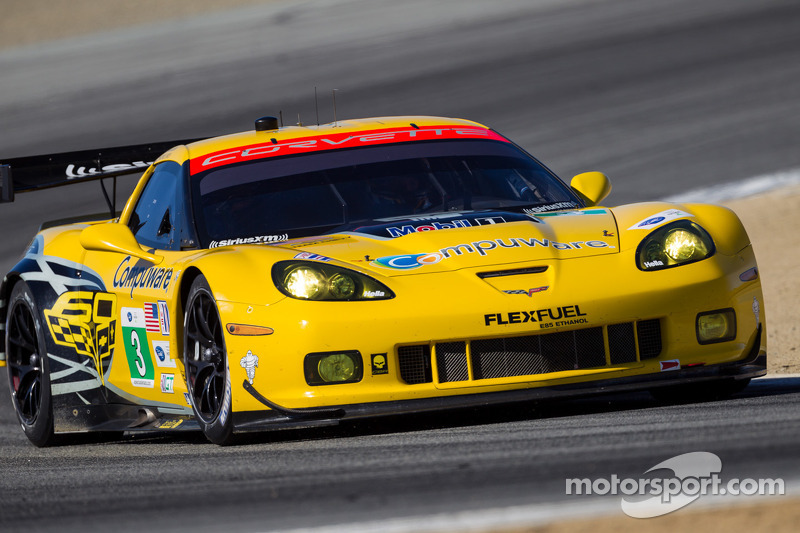 Next steps toward title defenses in ALMS 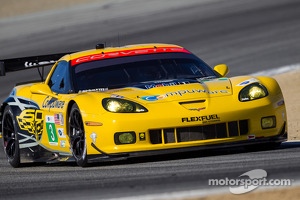 The fourth ALMS round of the year will air live starting at 3 p.m. ET on ESPN2 with simultaneous live streaming on ESPN3 beginning with a 2:45 p.m., pre-race show. It’s an event Corvette Racing has won four times but none since 2008.

At 1.474 miles with seven turns, Lime Rock Park is the shortest track on the ALMS calendar but offers a surprisingly quick lap with average speeds in qualifying nearing 105 mph. The compact nature of the venue coupled with the two-hour, 45-minute race length means constant overtaking and frequent car-to-car contact.

Antonio Garcia and Jan Magnussen return to ALMS competition as the most recent winners in the GT class at Laguna Seca in May. The pairing – fourth in GTE Pro at Le Mans with Jordan Taylor – drive the No. 3 Compuware Corvette C6.R.

Oliver Gavin and Tommy Milner share the No. 4 Compuware Corvette. The defending ALMS GT champions – seventh with Richard Westbrook at Le Mans – stand second in this year’s drivers’ standings and are three points out of first. Magnussen and Garcia are fifth but just 12 points from the lead. The Lime Rock round pays 20 points to the race-winners, 16 for second and 13 for third.

Corvette Racing leads the team standings, as does Chevrolet the manufacturers’ race.

“Le Mans was as challenging as ever. We battled the weather as well as the competition and I can tell you we are glad to get back to racing in the ALMS,” said Doug Fehan, Corvette Racing Program Manager. “The crowd is always great at Lime Rock, and the racing is as tough as anywhere else we compete the rest of the season. At just 1.5 miles in length, Lime Rock presents some unique challenges. You can't make a green flag pit stop without losing a lap, so your strategy there will most likely determine your level of success. Our guys thrive on that pressure and are ready to go racing again."