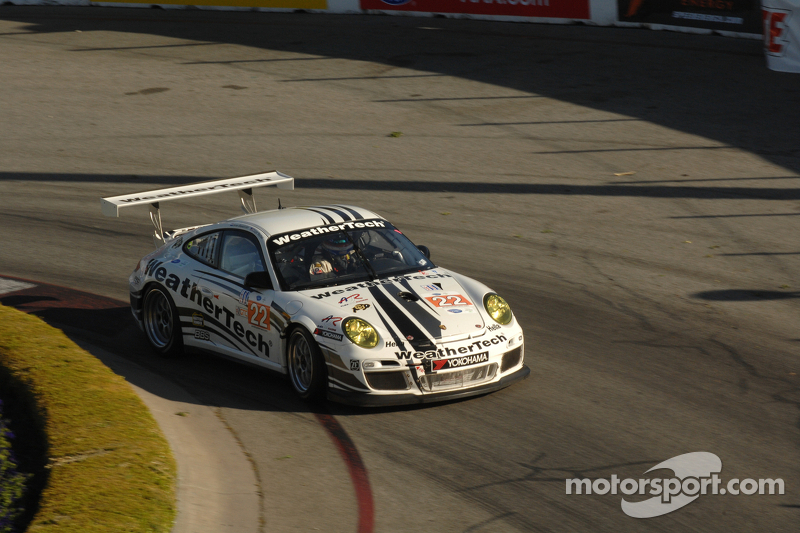 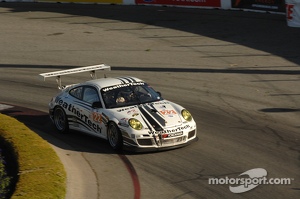 There was no rest during the six week Le Mans break for MacNeil (Hinsdale, ILL) and Bleekemolen (Monte Carlo). The 20-year old MacNeil drove at the Le Mans 24 hours in the Larbre Competition WeatherTech/Corvette C6.R finishing 11th in the GTE-AM Class. Teammate Bleekemolen competed in the Porsche SuperCup race in Monaco, the GT Open at the Nürburgring and Jerez and did the 24 hours of Le Mans and theNürburgring 24, which he won. The duo is currently second in GTC points, just 10 from first. Last year MacNeil won the GTC race at the tight 1.5-mile, seven turn rolling terrain circuit located two hours from New York City.

"It was a busy month-and-half," MacNeil said. "I spent most of that time in Europe, testing with Larbre and racing at Le Mans. Le Mans was a great experience and one that I think will definitely help me when I get back behind the wheel of the Porsche this weekend."

"Last year at the end of my stint at Lime Rock the left front tire was nearly corded. This year we must refine our setup to prolong the life of the left front. That will put us at a big advantage over the other teams. We won this race last year and hope to repeat, that would be pretty special. My laps at Le Mans only give me more experience with traffic and that will help a lot at Lime Rock because the track is so short."

Bleekemolen has success at Lime Rock in the past.

"Traffic is an issue at Lime Rock, it is a very busy short track," Bleekemolen said. "There will be overtaking going on pretty much all the time, so you have to focus and stay out of trouble. For the car setup you can definitely run a car that is set better for right hand turns. We will have to look closely on the wear of the tires, as you mainly have right hand corners. So the left side tires are working overtime. I've only raced at Lime Rock once so far, but had a good time. I took a pole position and finished second in the race back in 2010. Cooper won there last year, so we have a good chance of repeating that effort this weekend."

Alex Job, team owner, is ready for the rest of the season.

"Jeroen and Cooper were very busy over the break," Job said. "I am anxious to see how Cooper comes back from Le Mans. He had a good experience in the Corvette, in a different car, and I think it will only help him in the Porsche. The team has been busy doing the little things on the car, as we have a stretch of races coming up that won't allow a lot quality shop time. We are ready for the run to October."