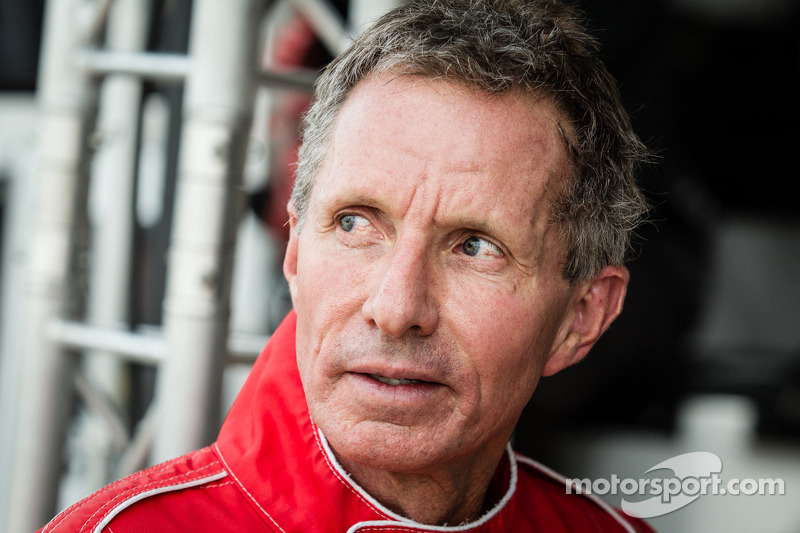 With four world motorcycling championships under his belt, Eddie Lawson was one of the most successful riders on two wheels. But "Steady Eddie" has experience with four wheels as well, with stints in Indy Lights and CART in the mid 90s. He rans with teams such as Leading Edge Motorsport, Tasman Motorsports and Galles Racing, with his best result a fourth place in the Indy Lights championship in 1994. 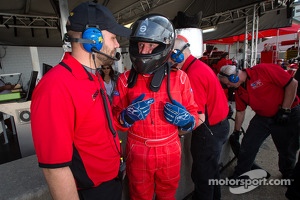 On Monday, the California native made his debut in the American Le Mans Series behind the wheel of the RSR Racing ORECA-FLM09 at Sebring. Although Eddie Lawson would like to return to competition, Alex Popow told us the decision to have him race this weekend for the 12 Hours of Sebring has not been taken just yet.

For the moment, only Alex Popow and Bruno Junqueira are confirmed on the No. 9 entry.