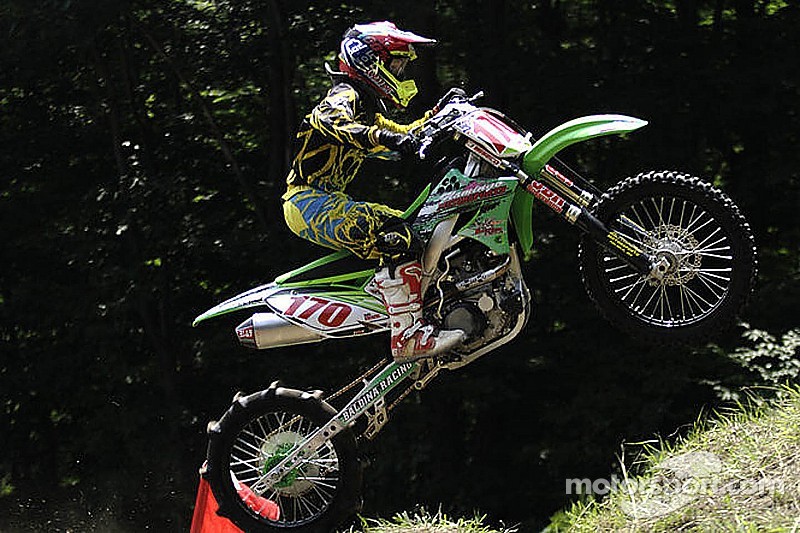 The motorcycle racing world was rocked by the death of Colin Krenzul, a talented young AMA Pro racer killed in a street bike accident this week.

According to a statement from the American Motorcycle Association: “At only 16 years old, Krenzul was one of AMA Pro Hillclimb's talented new riders coming into the series this season who, after five rounds, put himself in second place in championship points.

“It is a great loss to the entire Hillclimb community to lose such a respectful kid with such promise and he will be sadly missed by everyone. Our thoughts and prayers go out to his family and friends.”

Colin lived in Holland, Massachusetts, located in the south central part of the state, near Worcester. The one-vehicle accident occurred in nearby Sturbridge, as he was en route to a driver’s education class, his mother told the local newspaper.

The high school student had been riding since he was three.

To view information regarding the funeral arrangements set to be held for Colin, visit http://www.morrillfuneralhome.com/.