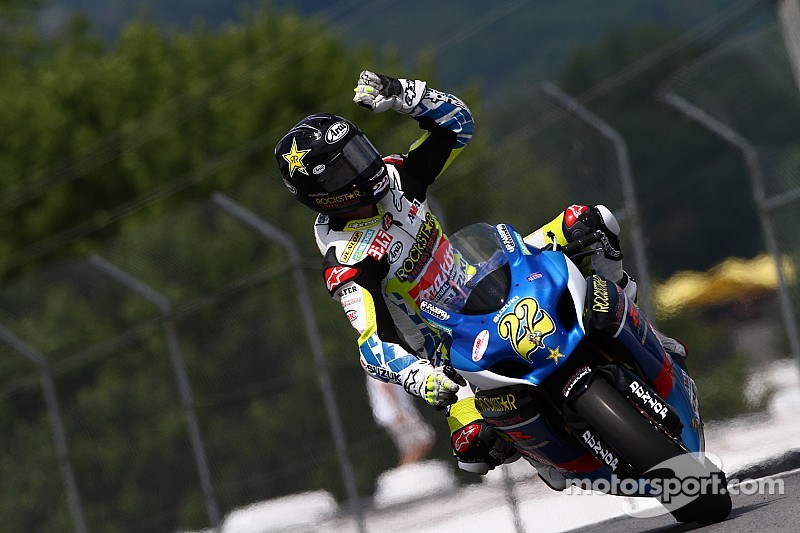 Supersport and Superstock rules updates among the changes.

Additionally, the AMA has created an Annex A to all classes, which is basically a rule-change list. Teams and riders can now refer to the Annex A list to more easily track rule changes.