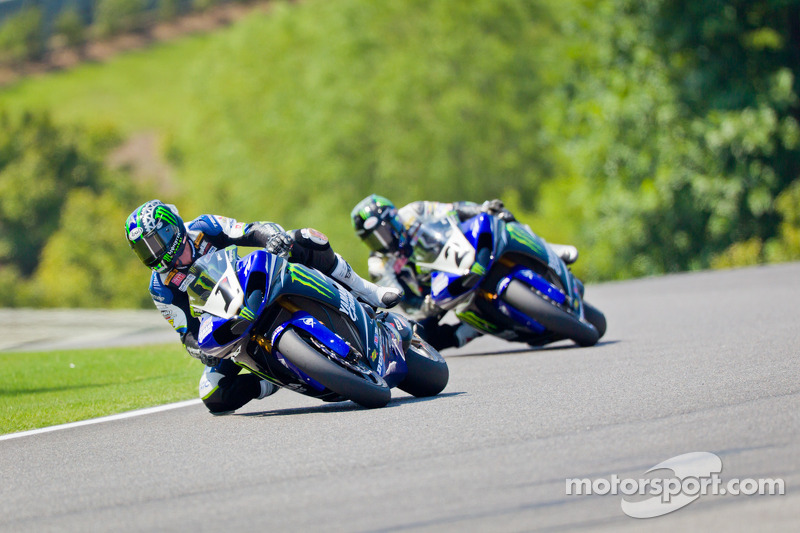 AMA Pro Road Racing will once again be featured alongside the international stars of MotoGP this weekend at Mazda Raceway Laguna Seca as part of the Red Bull U.S. Grand Prix. The international event held at the legendary 2.238-mile natural road course in Monterey, Calif. is a huge weekend for all things motorcycle road racing, and is the place to be on this July weekend for fans who want to sample the very best in the sport from famous vantage points like the legendary Corkscrew or Ducati Island. 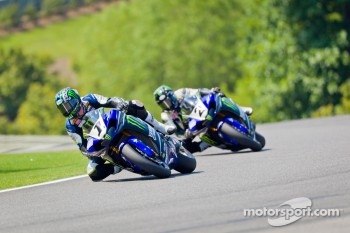 Three of the four classes that make up AMA Pro Road Racing will take part in the event. In a departure from the typical doubleheader weekend format, each class will contest one race final. Opening the weekend's racing activity with a 3:40 p.m. start time on Saturday, July 28, the rising stars and local experts of AMA Pro Motorcycle-Superstore.com SuperSport are slotted in for a 16-lap race. The always action-packed AMA Pro GoPro Daytona SportBike class will be featured in a 20-lap final on Sunday morning at 11:15 a.m. and the premier AMA Pro National Guard SuperBike division will close the weekend with a 23-lap race later that afternoon at 3:45 p.m.

Since the class debuted in 1976, AMA Pro National Guard SuperBike races have been held at Mazda Raceway Laguna Seca as a part of every season except for two (1989 and 1990). There have been 35 AMA Pro National Guard SuperBike sprint races contested in Monterey, and the challenging track has produced 21 winners on six different manufacturers (BMW, Kawasaki, Suzuki, Honda, Ducati and Yamaha).