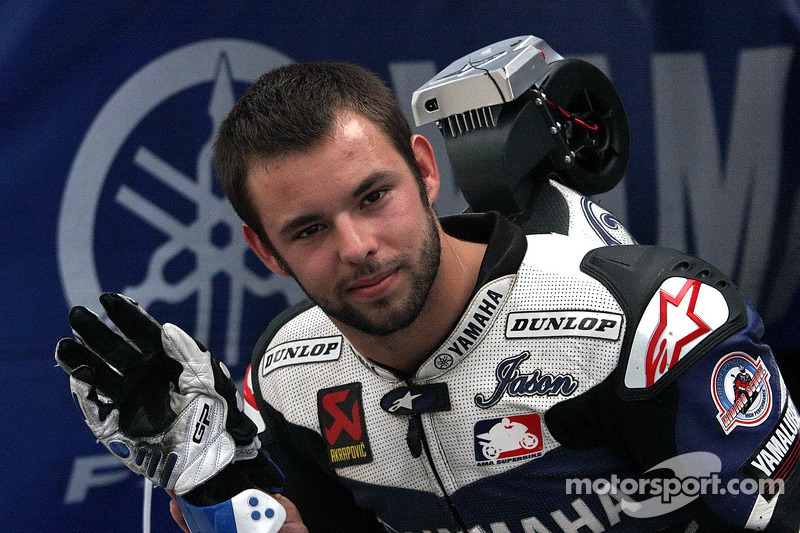 Event set for August at Bonneville

The world's fastest motorcyclists will compete for their place in history this Aug. 23-28 as they race for national and world records at the Bonneville Motorcycle Speed Trials.

Over a typical running of the six-day event, the American Motorcyclist Association clocks numerous provisional record-setting runs in classes featuring everything from 50cc mini-bikes to 3,000cc purpose-built top-speed machines.

"The Bonneville Motorcycle Speed Trials, also known as the AMA Land Speed Grand Championships, is one of the most unique competition events that we sanction," said AMA Track Racing Manager Ken Saillant. "Land-speed racing, and this event in particular, attracts an incredible diversity of motorcycles and racers. Every year the competition gets even more fierce, and we expect 2014 to be one of the most challenging ever."

Delvene Manning, owner of Deliciate Promotions LLC and the Bonneville Motorcycle Speed Trials and former daughter-in-law of long-time event promoter and AMA Motorcycle Hall of Famer Denis Manning, said that she's excited to take the reins of the event during an era of growing popularity of the sport.

"Denis shepherded land-speed racing into a new era, drawing competitors from all corners of the country and all backgrounds to chase their place in the record books," Delvene Manning said. "We have everyone from weekend warriors to fully backed factory teams at this event, and we're looking forward to carrying on the grand tradition of AMA championship land-speed racing on the Bonneville Salt Flats."

A number of high-profile attempts are expected this year. One is the Castrol Rocket, a 1,000-horsepower motorcycle with an eye on the outright land-speed record. Backed by Castrol and Triumph, the Hot Rod Conspiracy/Carpenter Racing Castrol Rocket will be ridden by former Daytona 200 winner Jason DiSalvo (in photo).

DiSalvo will be chasing the current record of 376.363 mph set by rider Rocky Robinson and builder Mike Akatiff in 2010.

"The outright land-speed record is one of motorcycle competition's great triumphs," Saillant said. "It is an enormous undertaking to compete for titles that push the frontiers of human achievement, and the investment, practice and teamwork that goes into just a few seconds of time at speed on the track is both mind-boggling and awe-inspiring."