Webb lashes out at title rival Bowers: "I'll wait 'till vegas to clean him out" - video 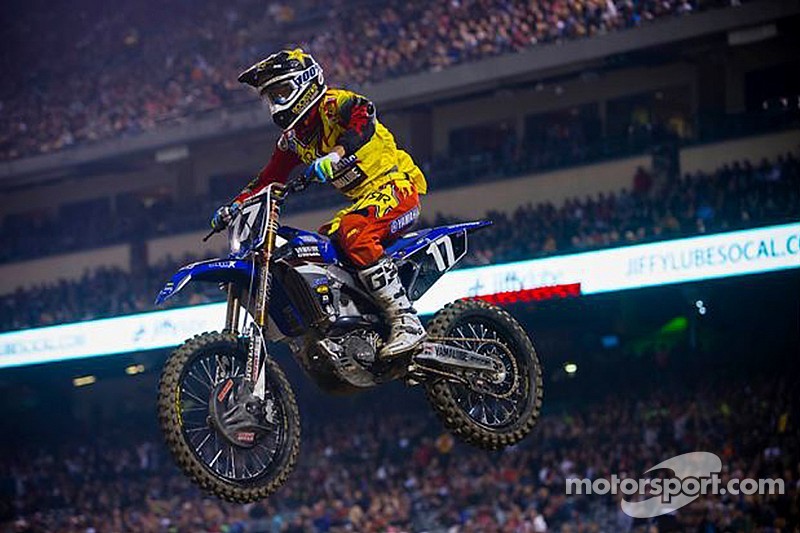 The two riders had on an on-track incident this past weekend.

Cooper Webb went down hard during this past weekend's 250SX race following a collision with fellow rider Tylder Bowers. As the below video shows, Bowers took a different line into the corner which is good for trying to cut him in front of a competitor, but he wasn't even close to clearing Webb, slamming into the side of the bike.

Following the race, Cooper Webb got the chance to sound-off on the collision, which was also caught on video. What makes this more interesting is the fact that these two are battling for the 250SX West title. Webb left the event in charge, eight points over Bowers.

Controversial disqualification of Chad Reed has champ riled up - video

Sorry, but you may have already missed the best X Games event