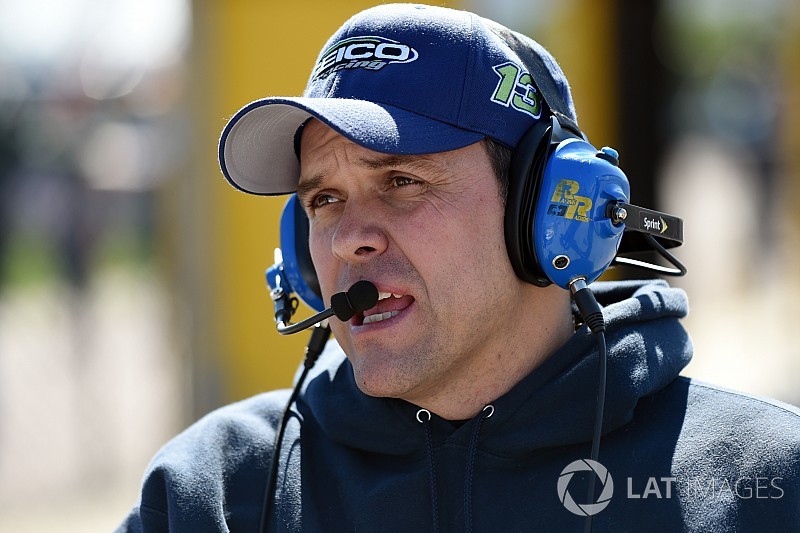 Herbst, 18, was named the ARCA Rookie-of-the-Year last season after finishing fifth in the standings.

“This is an incredible opportunity for me and I am incredibly grateful to join the team here at Joe Gibbs Racing,” said Barker. “I am just getting to know Riley and from what I can tell, he is a great kid with an unlimited amount of potential. We obviously want to win the championship this year, but we have a goal of improving each and every day.”

Barker’s racing career began in the Camping World Truck Series as an engineer. The Old Dominion University graduate was promoted to crew chief in 2002. Barker has guided a variety of drivers including Dave Blaney, Casey Mears, Johnny Sauter and the late Jason Leffler. Barker most recently called the shots for Ty Dillon at Germain Racing where he served as the crew chief for the No. 13 since 2010.

Herbst posted one win, one pole, six top fives and ten top 10s in 19 starts. His first-career pole came at Elko Speedway in his fifth start. Herbst scored his first win the following race at Pocono Raceway. He recorded a solid 9.4 average finish during his rookie season.

“I am super excited to have “Bootie” Barker come on board with the No. 18 team this year,” Herbst said. “He is going to bring a tremendous amount of experience that this team can use to assist our program. It is amazing to see what he has accomplished over his career and I am thrilled to work alongside of him. Heading into my second year, I believe that we will be competing for the ARCA Series title in 2018.”