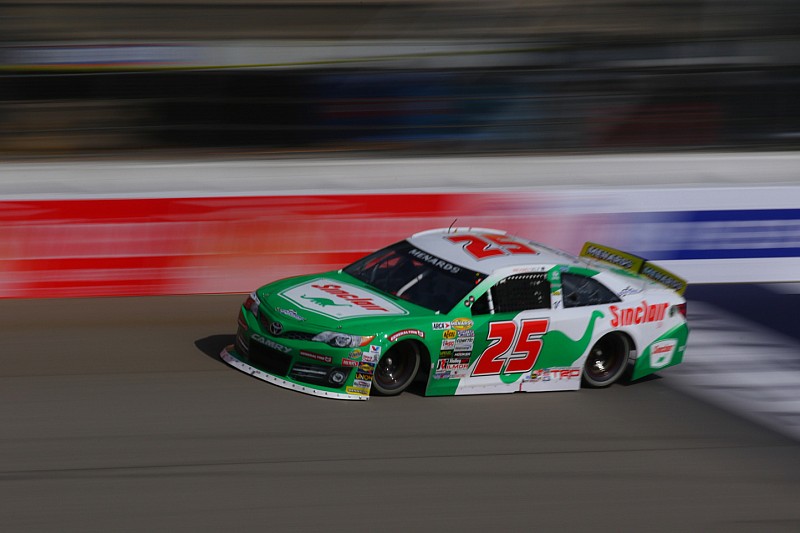 Michael Self’s ARCA Racing Series victory at Michigan last weekend has turned out to be quite costly.

Self, who dominated the field in a race in which only three cars finished on the lead lap, ended up taking the win when Ty Majeski ran out of fuel on the final lap. Self had led 86 of the 100 laps in the event.

On Wednesday, ARCA officials announced that Shannon Rursch, crew chief of Self’s No. 25 Toyota, has been fined $3,000 after unapproved body modifications were found on the car in post-race inspection.

Self and team owner Cathy Venturini were each docked 50 points. It’s the second time this season Self’s car has failed post-race inspection.

With the penalty, Self’s championship lead over second-place Bret Holmes has dropped to 15 points.

Travis Braden is third, 55 behind Self; Christian Eckes is fourth, 85 back; and Joe Graf Jr. is fifth, 125 behind Self.

Chandler Smith on NASCAR Truck debut: "Look where I am now"