India has lost its place on the Asia Road Racing Championship calendar after three seasons, with Korea taking its spot on the 2019 schedule. 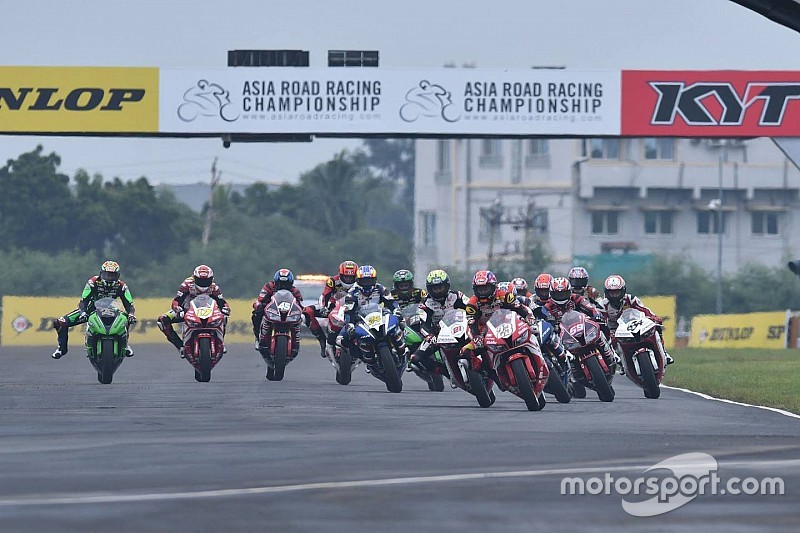 ARRC, the premier two-wheel racing series in the continent, returned to India in 2016 with a round at the Buddh International Circuit.

The series subsequently moved to the newly-renovated Madras Motor Race Track near Chennai, where the next two editions of the event were held in 2017 and ‘18.

However, India has not been listed on the seven-round 2019 schedule, which was officially announced on Wednesday afternoon, with an event at Korea now earmarked for the weekend of August 9-11.

Indonesia, too, doesn’t feature on the schedule and has been replaced by Malaysia. The South Asian country’s Sepang International Circuit will in fact host two rounds next year, including the season opener, taking the season total to seven events.

ARRC has recently become a breeding ground for Indian riders, with several graduates from Honda India taking part in the Supersport 600cc and the Asia Production 250cc classes.

When contacted by Motorsport.com India, a spokesperson on behalf of ARRC explained that the MMRT is not suitable to handle 1000cc bikes, which will be introduced in the category next year.