Sizzling international action on the cards in India ARRC

It looks like the fifth and penultimate round of the Asian Road Racing Championship in Chennai will be bitterly fought out.

The bike racing extravaganza at the Madras Motor Race Track is likely to see the toughest competition in the SuperSports 600cc class.

Manual Tech KYT Kawasaki Racing’s Malaysian rider Azlan Shah Kamaruzaman leads the points standings with 118 points, while RAMA Honda-NTS T Pro Ten10’s Japanese Taiga Hada is just 10 points behind and could be a serious threat to the leader with two races this weekend.

Kamaruzaman topped Free Practice 1 and was third in the other two sessions. Hada was not able to get the pace in any of the practice sessions and was lower in the order in all three sessions.

Third in the championship and Kamaruzaman’s teammate, Ahmad Yudhistira (94 points) had a better time in the three practice sessions. He was second, fifth and fourth in the three sessions respectively.

There are more contenders waiting to move up the order, with Musashi Boon Siew Honda Racing’s Md Zaqhwan Zaidi and Yamaha Racing’s Yuki Ito both coming next with 93 points each.

Meanwhile, Yamaha Thailand Racing Team’s Decha Kraisart recorded a new lap record at the MMRT. His time of 1m41.305s in FP3 was 1.5 seconds better than the previous best that was set in 2013 by Kamaruzaman. Decha is sixth in the championship.

India’s only representative in the SuperSports 600cc is S Sarath Kumar, who is with the RAMA Honda-NTS T Pro Ten10 team. 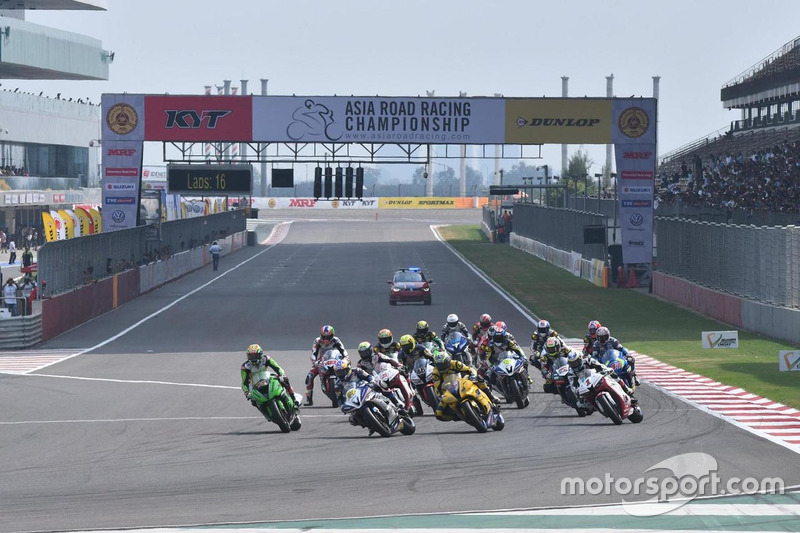 Meanwhile, in the Asia Production 250cc Astra Honda Racing Team’s Gerry Salim is way ahead in the points standings with 175. Yamaha Thailand Racing Team’s Anupab Sarmoon is on 115. Takehiro Yamamoto is next on 113, while Rheza Danica Ahrens is on 105.

Rajiv Sethu is the only Indian participating in the AP 250cc class.

With the temperatures at the track on the higher side, it might sound like a concern. However, the word around the track is that it might actually be good to try out the new Dunlop rear tyre compound that has just come in.

The other ARRC race is the Underbone 150cc, while the Indian Honda CBR 250 (Open) and TVS Apache 200 (Open) are the support races. 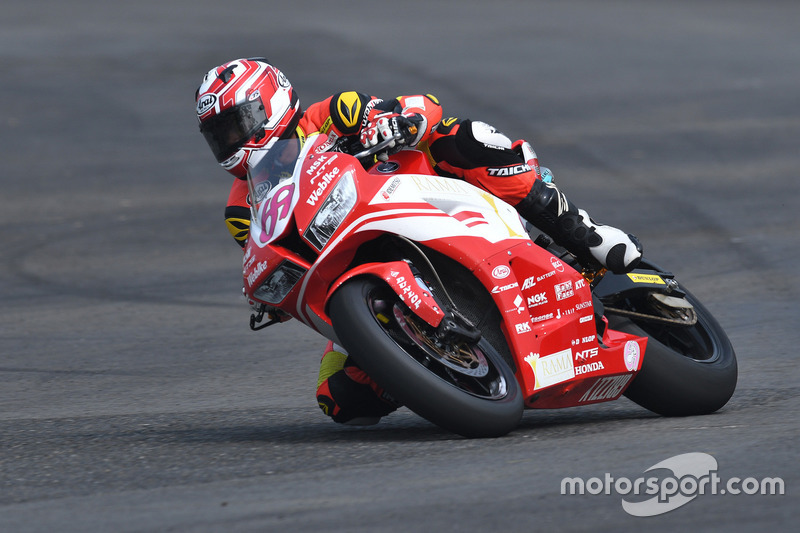