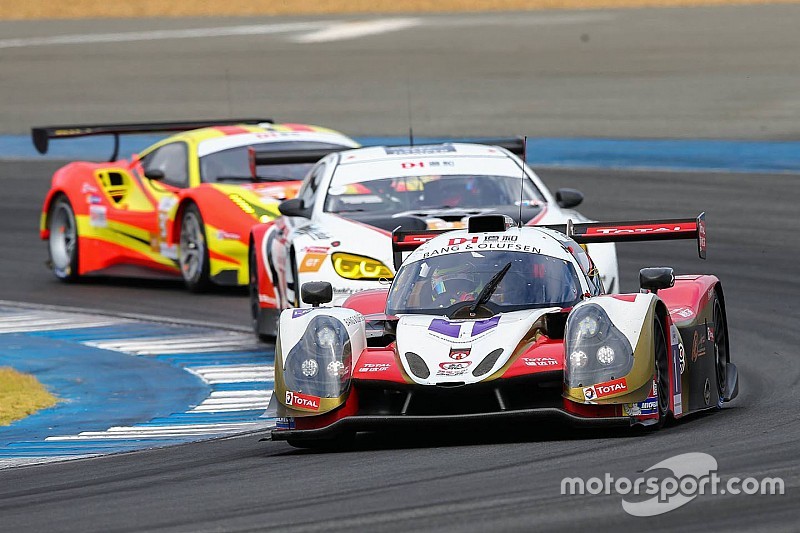 Less than two weeks after the end of the 2016/2017 season, the Asian Le Mans Series is already flat out preparing for the next one. Meanwhile let's enjoy the Asian flavoured 2017 Le Mans 24H Entry List which was revealed yesterday during the ACO official web conference.

With no less than 10 cars coming from the Asian Le Mans Series, the next edition of the most prestigious endurance race in the world demonstrates the growing appeal of the Asian Le Mans Series. With its strong field, high level of competition in each class and fast expanding TV coverage worldwide, the ACO Endurance Series in Asia is positioning itself as one of the most important in the continent.

Cyrille Taesch Wahlen, Asian Le Mans Series Managing Director: "It's only very good news for us and our teams this week! I am delighted to see that many teams coming from the Asian Le Mans Series selected to compete in Le Mans 24H and especially for those who will enjoy this amazing experience for the first time. It is very satisfying for the ACO to see how attractive our Asian platform is and what it is capable of. The Le Mans brand is one of the strongest in the industry and carries a great history for almost a century. The environment we provide to our teams and drivers is a first step for them and they need to be very much thanked for their support and confidence"