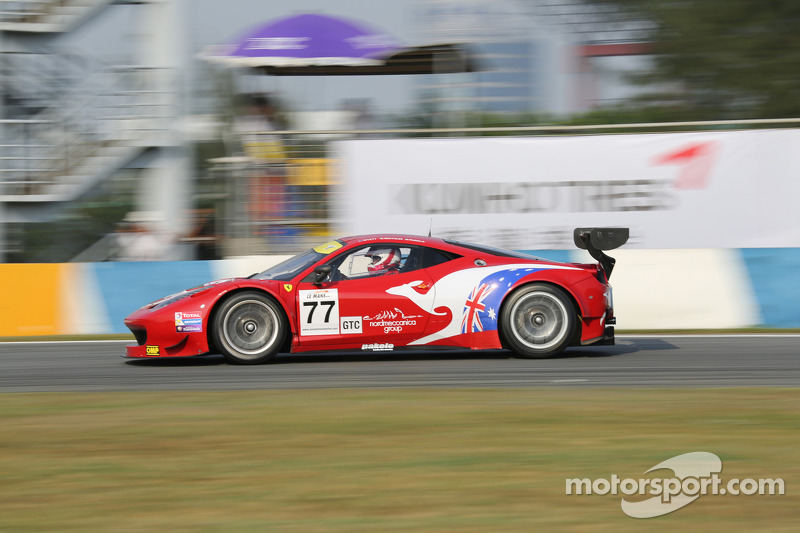 The Sepang 3 Hours ended with a one-two for the Prancing Horse.

Sepang – The 2013 Asian Le Mans Series ended with a win for Ferrari. The driver’s title had already been decided with one race in hand, as was the teams’ prize in the GTC category, but the fourth and final round, the Sepang 3 Hours ended with a one-two for the Prancing Horse. 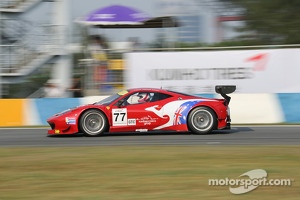 Winners were the crew of Malaysian driver Weng Sun Mok and Finland’s Toni Vilander, recent winner of the Sakhir 6 Hours, in their Clearwater Racing 458 GT.

The first time pairing beat the champions elect, the AF Corse trio of Andrea Bertolini, Steve Wyatt and Michele Rugolo, who thus took the most sought after prize, that of being invited to take part in next year’s Le Mans 24 Hours in the GTE Am category. There was also a win in the GTE class for the third 458 entered, that run by the Taisan Ken Endless team, in the hands of Akira Iida, Shinji Nakano and Shogo Mitsuyama: this time the Japanese crew did at least have one rival in the category, the AAI-Rstrada team Porsche.

Sepang was also the scene for the announcement of the 2014 series calendar, which features one more race than this year. It gets underway on 6 July at Inje (South Korea,) followed on 10 August at Fuji (Japan) prior to a pair of races in China, (Shanghai, 12 October and Zhuhai, two weeks later) before again closing the season in Sepang on 7 December.

OAK Racing rounds off its incredible season victory and championships