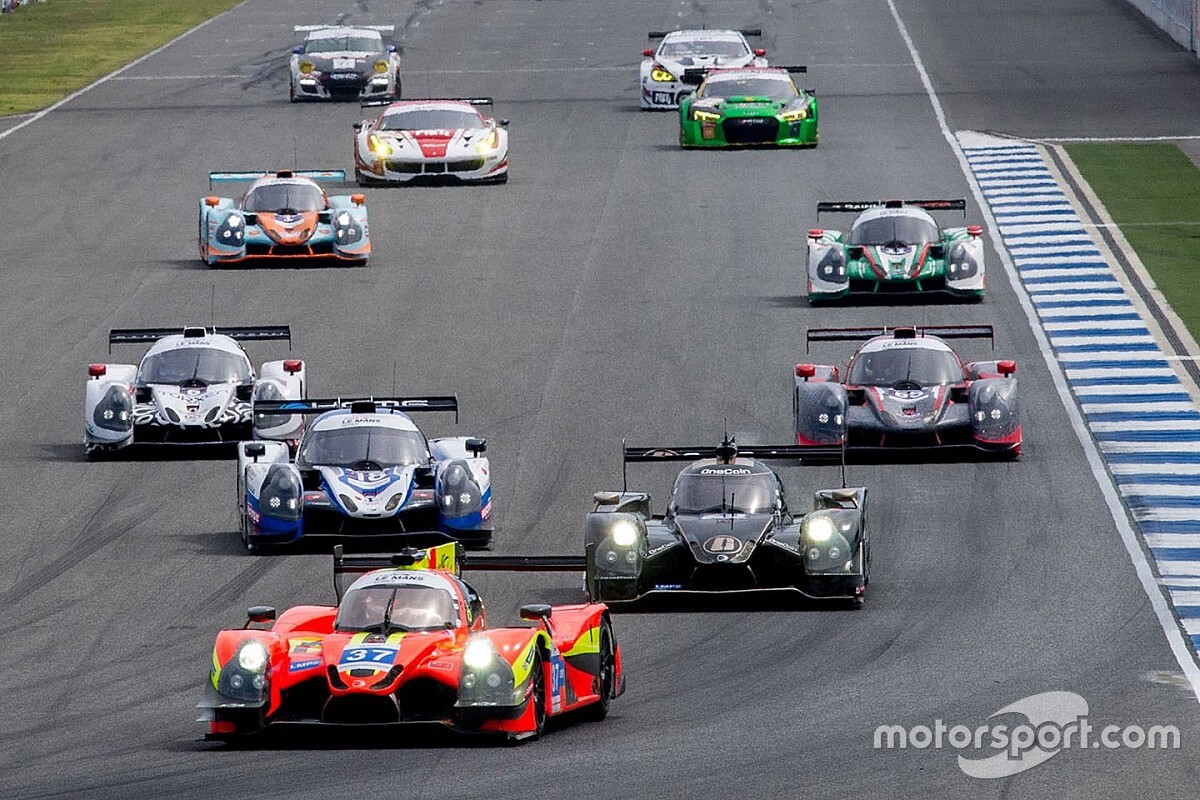 In a video released on its YouTube channel, Phoenix Racing said that it will enter an Oreca 07 in the LMP2 class of the four-round championship, with the option of fielding an additional entry in the LMP3 tier.

Its aim is to win either of the class titles to secure an automatic invite for the 2021 Le Mans 24 Hours at the Circuit de la Sarthe.

Team boss Ernst Moser stated that he would eventually like to see Phoenix Racing align itself with a manufacturer for an LMDh assault when the new rules are introduced in 2022 or ‘23.

LMDh will form the new top class of both the FIA World Endurance Championship and the IMSA WeatherTech SportsCar Championship, with the former balancing the ruleset with its own LM Hypercar platform.

Moser first revealed his intention to put Phoenix on the Le Mans grid in an interview with Motorsport.com earlier this year.

“We want to start the 2021 season in Asia - Buriram, Thailand and Sepang in Malaysia with LMP2 and maybe LMP3 cars,” Moser said.

“The focus on that is not only to learn to drive with the car, to race with the car, there is a focus to win one of these championships to get an entry for 2021 in Le Mans. For that we will talk with experienced drivers and young drivers with speed.

“There is a future possibility from LMDh, that means the regulations are done. 2022-23, the manufacturers will come back also in LMP racing, and for that we focus on this series and we try to show everybody that we can also do LMP racing with success. And then I hope that a manufacturer will ask for a deal together.

“We need three years to come to that level to talk then to manufacturers for the new regulation cars that we can work together."

Phoenix has been part of the DTM since the rebirth of the championship in 2000 and joined the factory Audi stable in 2006 after initially competing as one of Opel’s works-supported teams.

However, its future in the DTM has been in doubt since Audi announced in April that it would leave the series at the end of the 2020 season.

The DTM is now set to ditch its Class One ruleset next year to adopt beefed-up GT3 cars, which will be run by privateer outfits, but no team - including Phoenix - has yet formally committed to the new formula.

Phoenix also has enjoyed a long presence in GT3 racing since 2006 as an Audi customer, with two victories at Spa 24 Hours being the highlight.