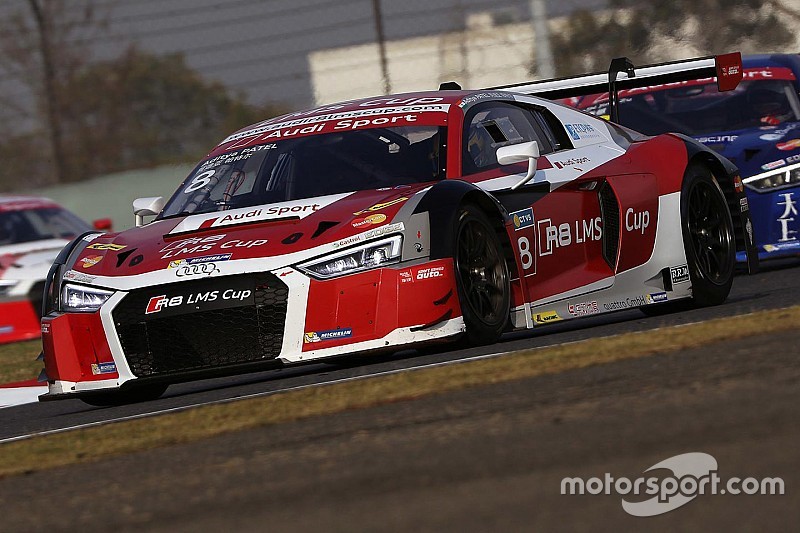 Aditya Patel concedes to a difficult Audi R8 LMS Cup season in 2016, but was satisfied how he could fightback in the second half of the year to end on a high.

The Indian finished sixth overall accumulating 80 points with a lone podium finish, having a tough run in comparison to 2015 where he ended up fourth taking his maiden win and three podiums.

"Honestly, I am a little disappointed in the way it [the season] turned out. Especially since last year was so positive," said Patel to Motorsport.com.

"But I guess with the new car [Audi R8 GT3] and not much pre-season testing, it was bound to be tough in the beginning.

"[Although] on a positive note, we moved a step up with every weekend which was good and by the end, the team and I could fight for a win [in the final race]," he added.

Catch up and competition

The Audi India-backed driver revealed that they were able to identify the issue and work around it to improve the results in the second half.

"It was more a case of getting the car and driver in sync," he said. "Yes, the car was new and quite different from the previous generation [which I had to get used to].

"The way I look at it, something just didn't click in the beginning and that had a lot to do with the way I was driving the car.

"By the time we were halfway through the season, we identified the problem and the catch up began."

Indeed, in the first six races Patel had 26 points to his name, while in the remaining six, he scored more than double to get to his overall tally to 80 points.

Aside having to get up to speed, the challenge from younger drivers this season made the catch up much more difficult for the 26-year-old.

"The competition was definitely a lot harder and with three teams in the mix, it made the driving a lot more aggressive compared to last year.

"I battled with a lot of drivers over the races with drivers from other teams like [Jan] Kisiel, Marchy [Lee], Alex [Yoong] and [Martin] Rump. I'd have to say I enjoyed them all," he said.

With 2016 season coming to an end, when asked on his future programme, Patel revealed that although racing in Europe is always on cards, but there is a bigger push to compete in Asian series.

"The [Audi R8] Cup is great and works well for my sponsors. Being an Asian series, the Cup has received a huge fan following from India over the last couple of year as well," he said.

"As far as Europe is concerned, we're always working with Audi on it, but for now there a huge push in the Asian market as well.

"GT cars are my main priority for now and Blancpain GT is up there [too], but with the Asian push, I feel a few races in the new RS3 LMS TCR car would also be great."

"As a race driver, I'm at a stage where I'm enjoying my racing," the JK Tyre-backed driver said, when asked how he is dealing being called a veteran now.

"Things are going great at the moment and as a manufacturer backed driver, I'm letting the sport take me forward with it." 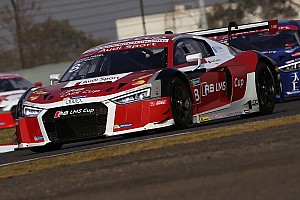 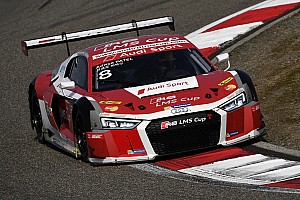 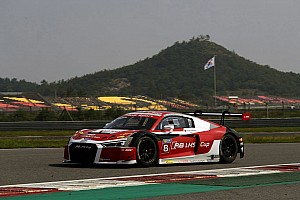 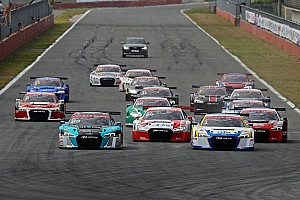 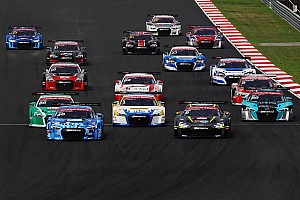