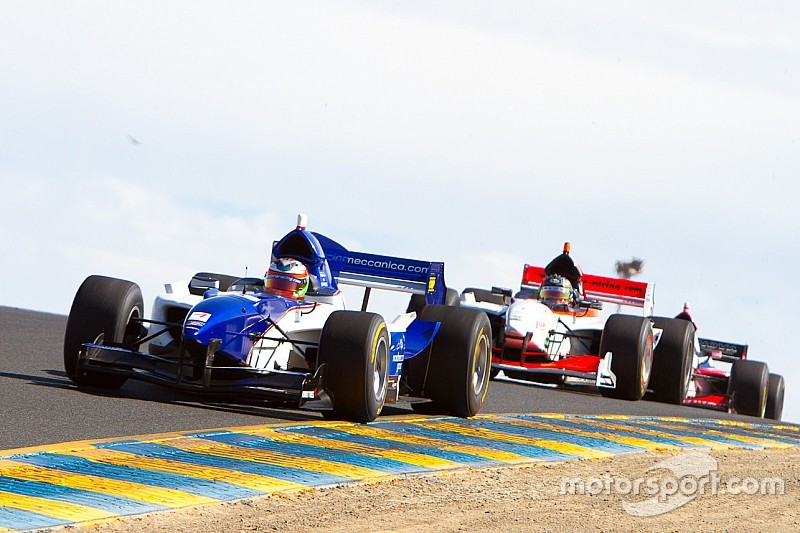 The Auto GP series has suspended its 2015 season due to the low number of entries, organisers announced on Thursday.

The series, which was born in 2010, had seven cars on the grid in the previous round at Silverstone.

Organisers said this weekend's race at Paul Ricard will not take place as planned.

Auto GP said, however, it is still aiming to get back on track in the future.

"The organization wants to underline that the 2015 edition must not be considered over," a statement said.

"Following to an accurate revision of its strategy, Auto GP is aiming to be back on-track soon, provided that the level is appropriate to its heritage.

"As soon as there will be an adequate number of participants, the championship will be restarted with the necessary modifications to the original calendar."