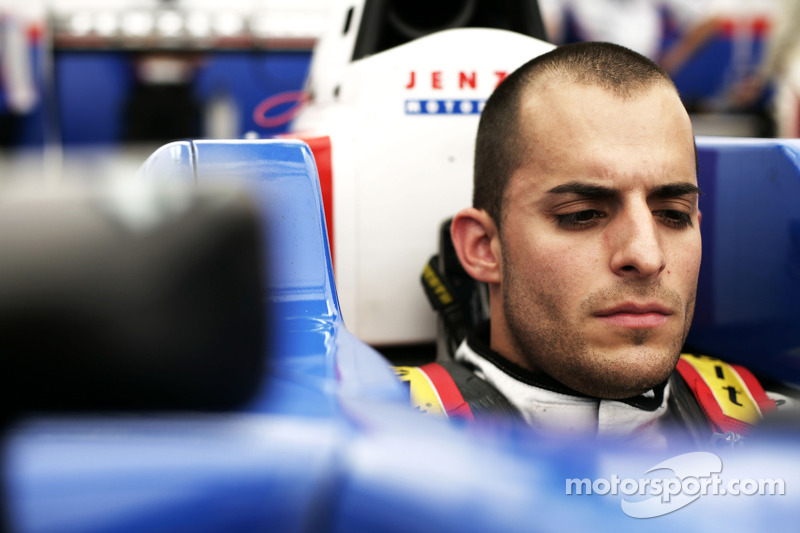 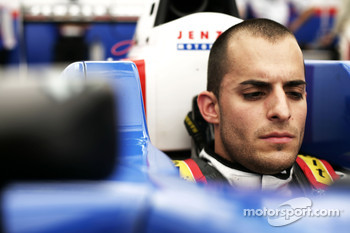 Marco Barba, the 2010 European F3 Open champion, is the first driver confirmed by Campos Racing for the 2011 Auto GP campaign. The Spanish team's manager and owner, Adrian Campos, confirmed that the outfit will line-up three cars, with the other drivers to be announced shortly.

A 25 year-old from Valencia, Barba is committed to top-notch motorsport since 2006, but 2010 was by far his best season, as it saw him clinch 6 wins, 11 podium finishes, 3 pole positions and 8 fastest laps, performances that ended in a total domination of the championship.

Barba kept momentum also after the season end and posted some really impressive laptimes in his first Auto GP outing. The Valencia test, in January, was the first contact with the car for both Marco and Campos Racing, but despite this the pace of the Spanish duo was stunning, with a best laptime of 1'21"8 that confirmed both Barba's talent and the Auto GP role as the quickest European single-seater behind F.1 and GP2.

So the Campos-Barba pairing seems already very competitive, even more so considering that there is still room for improvement as both the team and the driver have to increase their knowledge of the car.

Enzo Coloni: "I'm really happy to see that the champion from one of the best European F3 championships has chosen Auto GP, it's a further confirmation of the interest growing around our Series. Marco is very talented, he showed that throughout his career, and in the Valencia test it was immediately clear that the pairing with Campos Racing has a great potential. I expect them to clinch some good results from the very first races".

Adrian Campos (Campos Racing): "I'm very happy that Marco will race with us. It was one of my priorities, as I'm convinced that with him we can aim for the title. We are evaluating various names for the other two cars and we are going to make an announcement shortly".

Marco Barba: "I already feel that I'm part of a winning project, in a championship that can be a great step towards becoming a 'pro' in the single-seater world. Auto GP features a car that is amazing to drive, thanks to both an impressive engine and to the absence of ground effect. This means that the driver has to use all of his skills to master the car, and that driving talent counts more than in other series".