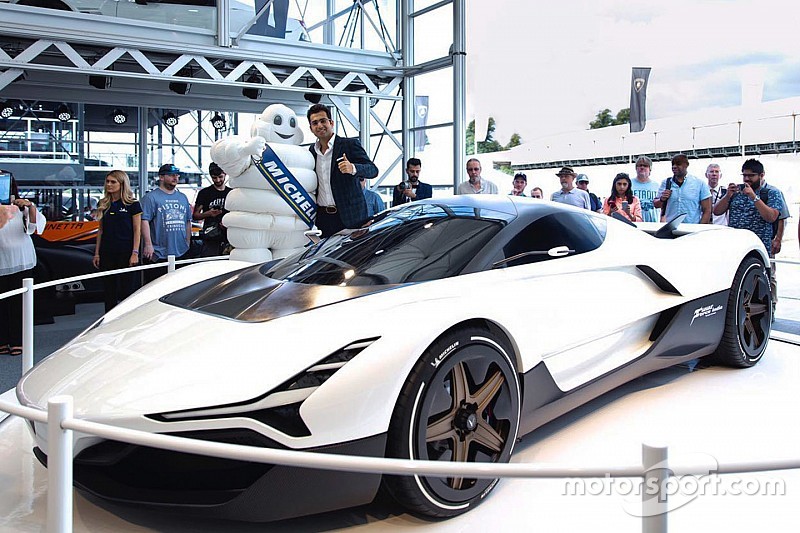 New Indian automotive brand Vazirani has unveiled the country’s first hypercar, the Shul, at the Goodwood Festival of Speed in the UK.

Still in concept form, the Shul runs on turbine-electric technology with four electric motors placed besides the wheels. The turbine acts as a generator and is paired to a single ratio transmission, allowing the car maker to use a smaller battery and hence save weight.

In other measures to keep the car as light as possible, the Shul is made almost entirely of carbon fibre, a technology first pioneered in Formula 1 in early 1980s.

The Shul, in fact, has deeper routes to F1, with Vazirani having taken expertise of Vijay Mallya-led Force India team in designing the car. The car maker has also partnered with Michelin and the Shul was displayed at the French tyre giant’s stand at Goodwood.

Other technical details and performance figures of the Shul are yet to be revealed, with company’s chief designer Chunky Vazirani, who has previously worked with Jaguar Land Rover and Rolls Royce, insisting that his prime focus remains on handling of the car rather than chasing performance records.

Although it’s not clear if and when the Shul will go into production, Vazirani plans to test the car sometime before the end of this year.

It has a design studio in California, US and the car maker says it may decide to build a production facility at the same venue, given the area is considered as a hub for electric vehicles. 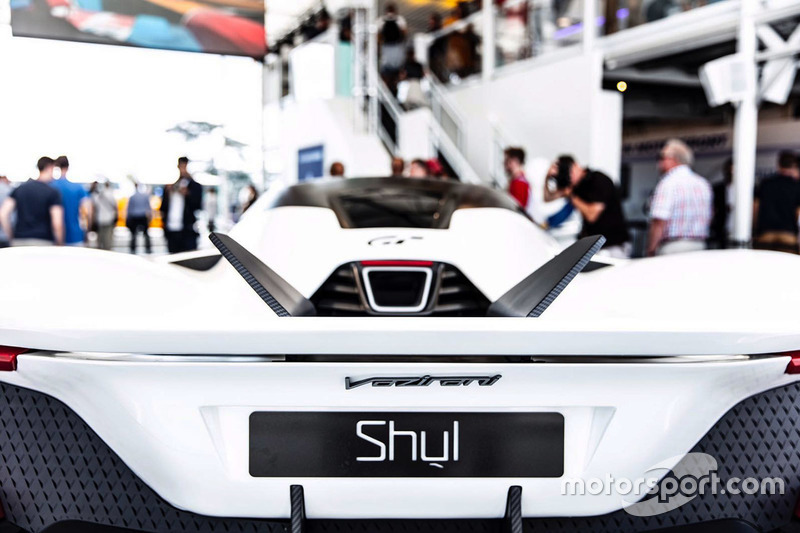