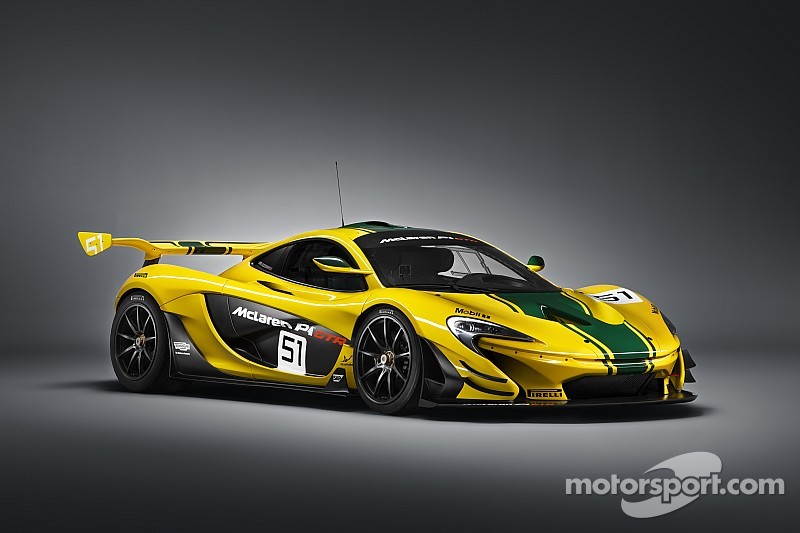 McLaren Automotive has revealed the production version of its track-ready P1 GTR car.

The P1 GTR, which will make its public debut in the Geneva Motor Show next month, has only minor modifications compared to the concept model presented six months ago.

McLaren's new car is powered by a 3.8-litre twin-turbo V8 petrol engine combined with an enhanced lightweight electric motor that produce a total of 986bhp.

The striking new livery is homage to the McLaren F1 GTR that dominated the Le Mans 24 Hours 20 years ago.

McLaren is producing only 375 P1 cars, and only 35 owners of the road version will be eligible to purchase the track-ready GTR variant.