By:
Motorsport Network
Listen to this article

Over 750 guests, including many World Champions and motorsport series leaders, attended the prestigious blue riband annual event that celebrated the great moments of the 2022 racing season. 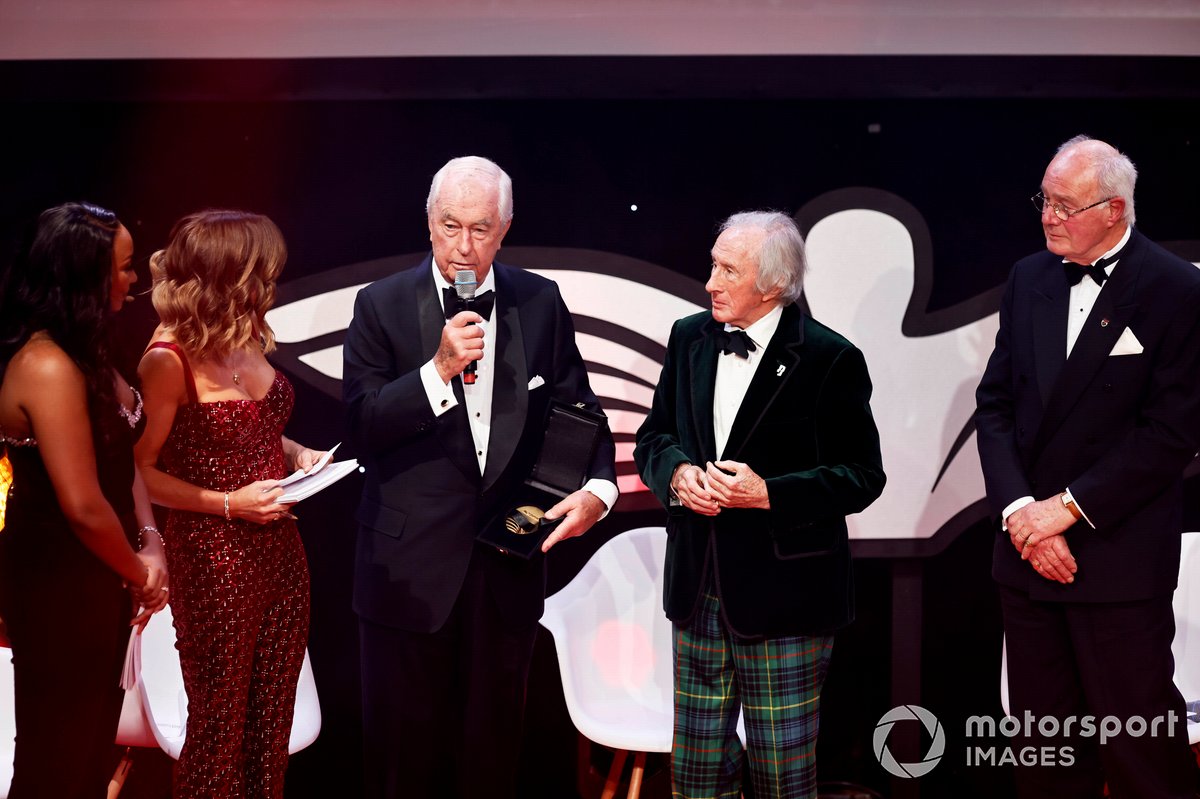 Verstappen was voted International Racing Driver of the Year by Autosport readers with Hamilton taking the British Competition Driver accolade.

“A big thank you to the fans for voting me International Driver of the Year for the second time in a row,“ said Verstappen. “I have to thank the team for that. The team effort this year has been better than ever.” Verstappen’s Red Bull Racing team also scooped the Racing Car of the Year Award, with team principal Christian Horner and legendary designer Adrian Newey on hand to join the celebrations.

Lewis Hamilton said: “A huge thank you to Autosport readers and to Autosport in general. I’ve known Autosport for a long time; 1995 was my first time. There are some amazingly talented British drivers, I don’t know how we continue to produce such great drivers in the UK but I’m really proud to be a part of it.”

Four-time F1 World Champion Vettel scooped the Lifetime Achievement Award as he called time on his career as the third most successful driver in F1’s history, with 299 starts, 53 victories, 122 podiums, 57 pole positions and 38 fastest laps.

The climax of the evening saw Luke Browning unveiled as the latest winner of the £200,000 Aston Martin Autosport BRDC Young Driver Award that has set previous winners like George Russell, Lando Norris, Jenson Button and David Coulthard on the road to F1 glory. The presentation of the cash prize and a test in an Aston Martin Aramco Cognizant F1 car was made by Vettel on behalf of Aston Martin accompanied by former winner Dario Franchitti, the four times INDYCAR champion and a judge of the intensive driving assessments. 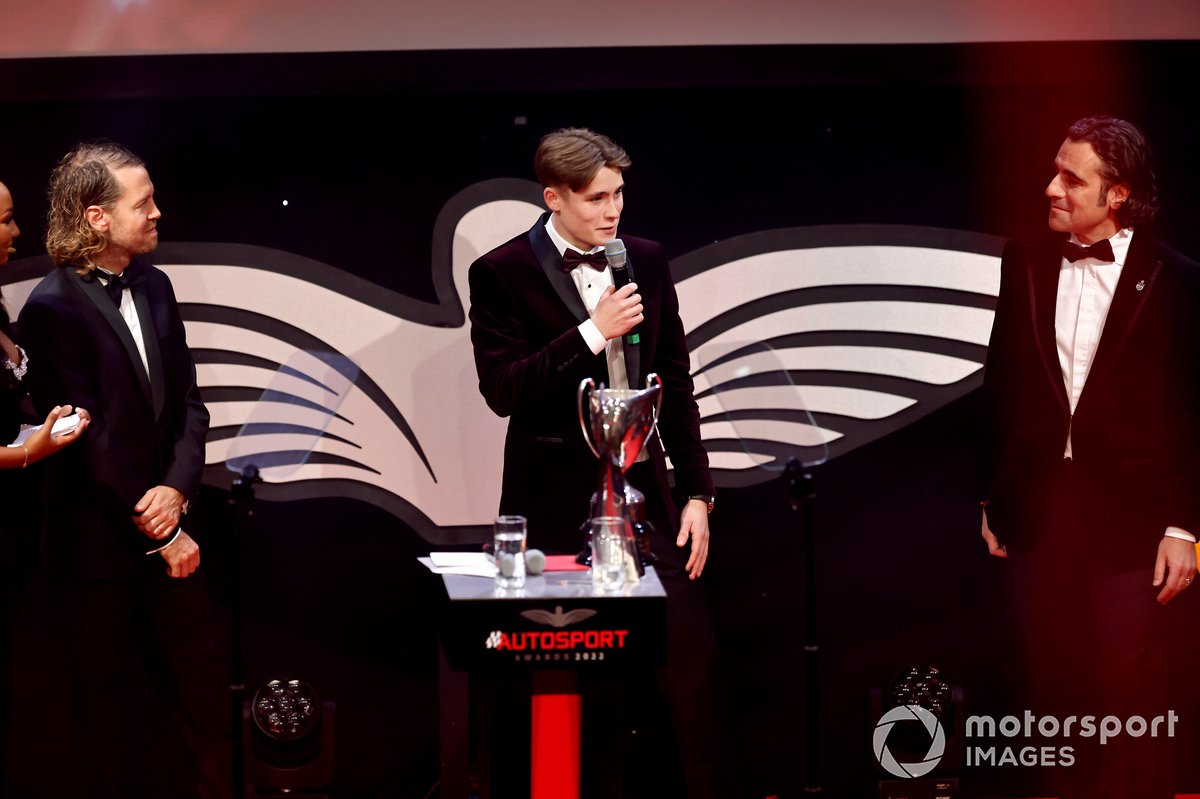 The Awards were held at their traditional venue of Grosvenor House Hotel, Park Lane, entertaining some of the most renowned personalities in motorsport.

The awards and winners were as follows:

Sir Jackie Stewart was on hand to reward Roger Penske with the Autosport Gold Medal, presented for a lifetime of service to motorsport and a lasting legacy. Penske this year won his 600th major motor race as a team owner and became the first owner to win both the INDYCAR and NASCAR championships in the same season. The 18 times Indianapolis 500 winner was also honoured by drivers Gil de Ferran and Josef Newgarden.

“I would like to say thank you to everyone at Autosport for this award,” said Penske “Coming back to the UK is where it all started, 60 years ago at Brands Hatch, we had some success and then bought a store in Poole in Dorset. I think the UK helped start our racing business, and so there is always a connection between the two when the racing and the business grew.”

Highlights of the 2022 Autosport Awards will be broadcast on Sky Sports F1 in the UK from Monday, December 5th onwards.

The 2023 Autosport Awards will take place on Sunday 3 December.

“Once again, the Who's Who of international motorsport came together to honour particularly outstanding achievements and personalities of the sport.

We are proud that among the guests from all over the world, we could welcome Royal Highnesses, Excellencies, numerous current and former champions and an impressive number of decision-makers from across the industry. This shows how relevant the Autosport Awards are, to end the season in style, and for the most important movers and shakers to meet and set the course for the next one.

All awards winners, including Roger Penske, Lewis, Max, and Sebastian, I would like to congratulate. And I would like to thank all participants, our partners and sponsors and my wonderful colleagues who made this gala evening a success.”