Former MotoGP rider Loris Baz will switch to the MotoAmerica series with HSBK Racing Ducati in 2021, it has been announced. 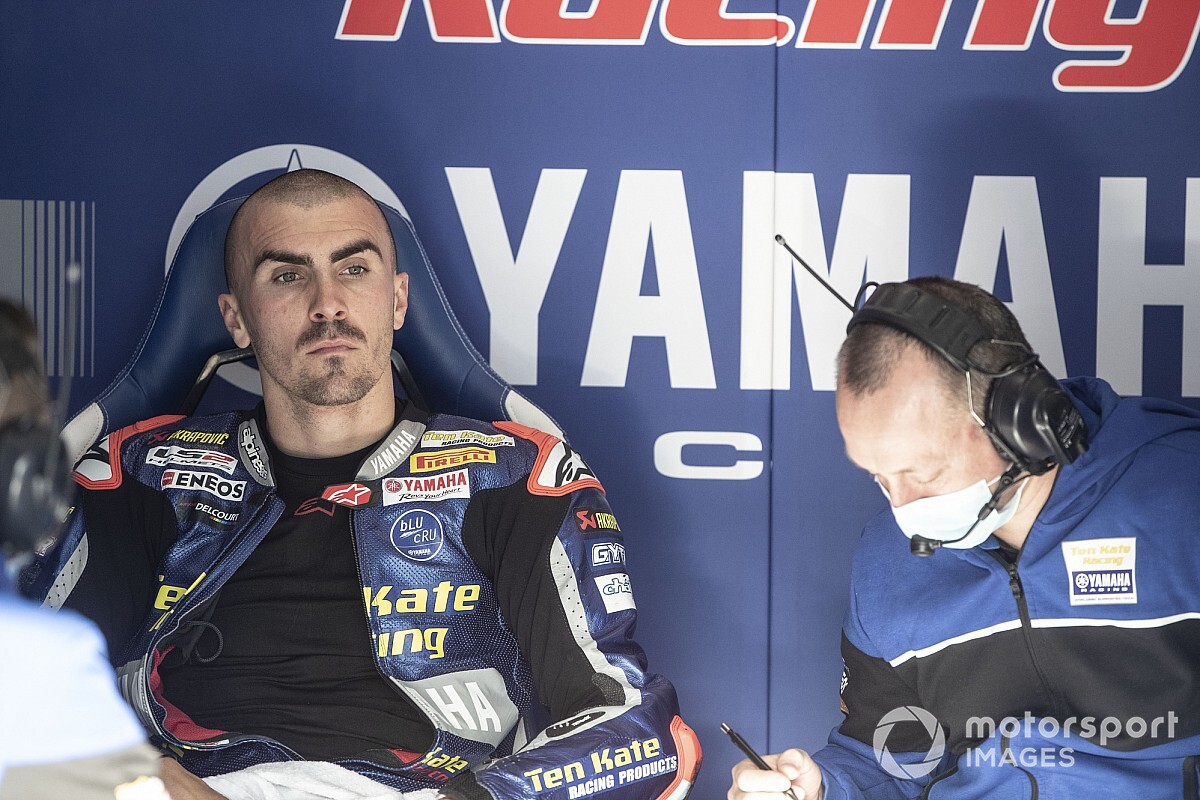 After three years in MotoGP between 2015-17, Baz returned to World Superbikes in 2018, a series where he had previously enjoyed a race-winning stint with Kawasaki.

The French rider finished a strong eighth in the standings with four podium finishes last year, but cast doubt about the future of his team Ten Kate Yamaha on the WSBK grid.

With still no confirmation on whether the satellite Yamaha team will remain in the series, beyond it competing in the supporting World Supersport category, Baz will move across the Atlantic to join the burgeoning MotoAmerica series.

The 28-year-old will ride a Ducati Panigale V4 R, marking a return to the MotoGP fold for the first time he rode for the manufacturer’s satellite team Avintia during the last two years of his MotoGP career in 2016-17.

“Our only goal is to win, to be honest,” Baz told the official MotoAmerica website. “I don’t give myself two chances. I just want to win. I don’t go for something else.

“It’s a lot of change for me personally and a big risk moving to America and I think I still have my place in World Superbike.

The HSBK team enjoyed a strong second half of the 2020 season after it signed Lorenzo Zanetti from the Ridge Motorsports Park round, the Italian rider helping deliver Ducati’s first triumph in the top Superbike class since 2010 with in the second Indianapolis race.

“We are thrilled to announce that we are back with Ducati and this time as an official entry in the Superbike class,” team principal Bobby Shek said. “We did our homework at the end of last year and feel like with the support from Ducati Corse and a rider like Baz we have a good chance to fight for the MotoAmerica Superbike Championship.”