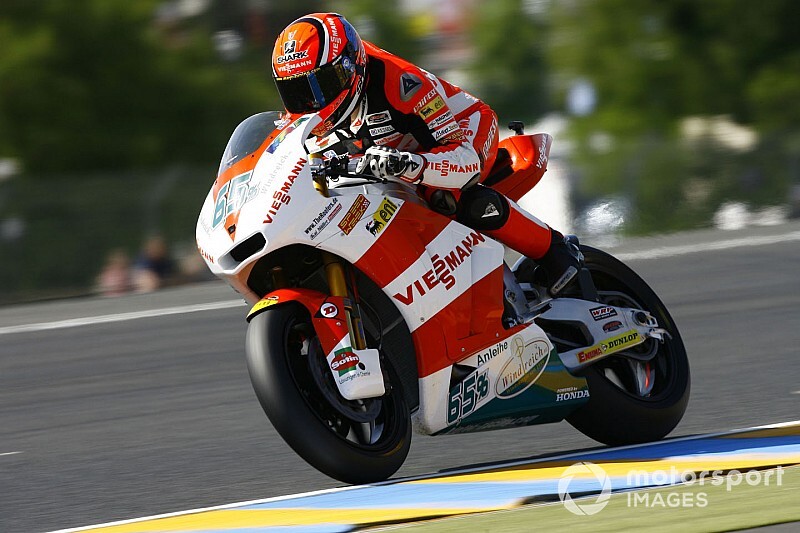 Former championship-winning Moto2 team Kiefer Racing has suffered "another severe setback" as it has been forced to call off its switch to World Supersport.

Kiefer, which won the 2011 Moto2 crown with current Honda MotoGP tester Stefan Bradl, had slimmed down to a single intermediate-class entry for 2018-19 and then lost its place on the grid as part of a wider reduction.

The team, run solely by Jochen Kiefer since the sudden passing of his brother and team co-founder Stefan in 2017, sought to enter World Superbikes support category Supersport instead for 2020.

It had announced plans to run a pair of Yamahas for its Moto2 rider Lucas Tulovic and Supersport regular Thomas Gradinger, but an unanticipated budget shortfall forced it to seek help from crowdfunding to make the campaign viable.

In its latest statement, Kiefer said the crowdfunding programme "was an unexpected success but failed to close the gap in the budget", forcing the operation to "accept another severe setback" and abandon plans for a World SSP entry.

"From a business perspective, it would have been much too risky if we had started the season," team owner Jochen Kiefer said.

"Therefore, we have to cancel our participation in the 2020 World Supersport series before we end up in a never-ending hole.

"We are terribly sorry for everyone involved. First and foremost, of course, for Thomas and Lukas."

The existing budget and proceeds from crowdfunding will now go towards Kiefer's planned two-bike entry in the CEV Moto2 championship.

The team says it's received assurances from Tulovic that he would like to be part of the roster.

"We are happy for Lukas that despite the change to another racing series, all his personal sponsors, supporters and suppliers will continue to participate," Kiefer added.

"For Thomas Gradinger, however, the CEV series is not an option. He would rather stay in WorldSSP, which is understandable for us. Therefore, Thomas will receive his share of the proceeds.

"On the trip to the [CEV] races in Spain we will definitely take the names of the supporters with us on our truck. So again, many thanks to all of you for your contribution." 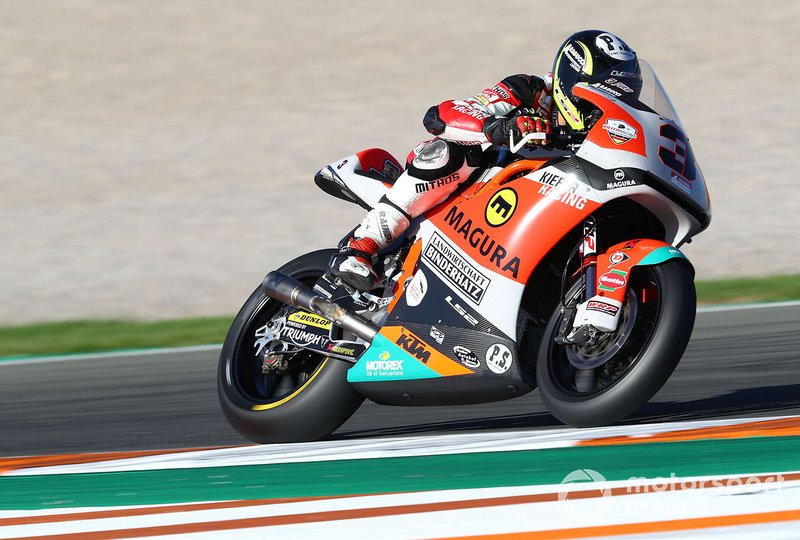