Brands Hatch BTCC: Who needs to do what for the title 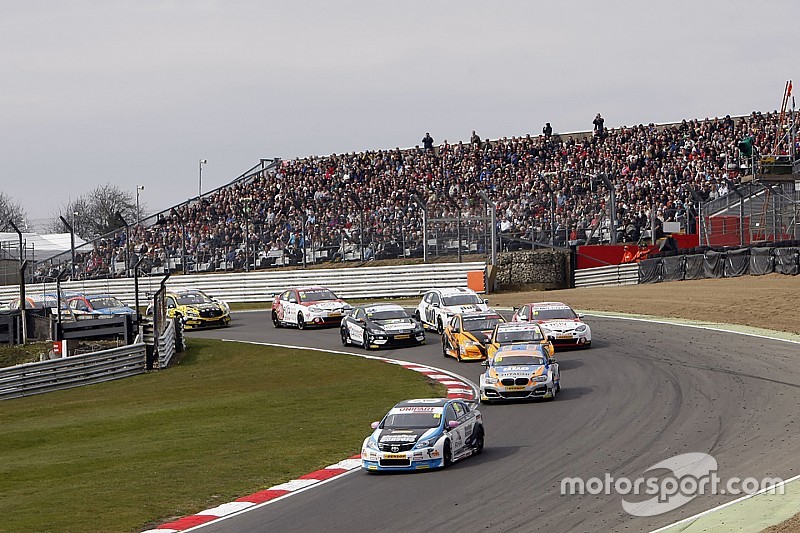 The season finale for the BTCC at Brands Hatch will see five 2016 titles decided, with no fewer than eight drivers going for glory in the race for the drivers' championship.

Here, we go through each of the prizes up for grabs this weekend and explain how each of them can potentially be won.

The top eight in the championship are still in mathematically contention for the title, with a maximum of 67 points still available across qualifying and three races once bonus points are taken into account.

To remain in contention, drivers will need to be within 44 points of the lead after race two, and within 22 points going into race three.

Should drivers end the season level on points, then the title will come back to countback, with Shedden and Jackson both on four wins, Neal and Turkington on three, and Tordoff and Jordan on two. Plato has a single win.

In the event of race wins being tied, the title will go to the person with the most second places and so on.

The fight for the manufacturers' title is still a three-way affair between West Surrey Racing/BMW, Honda and Team BMR/Subaru.

WSR currently leads by 34 points from Honda, with Subaru still in mathematical contention 93 points back. A total of 111 points are still available.

The title will be won after race one if the lead is more than 74 points, while a lead of more than 34 will take the title after race two.

As in the manufacturers championship, a maximum of 111 points is still available, with the same equation applying in terms of when the title can be wrapped up.

The battle to be crowned Iindependents' champion is a two-way fight between Motorbase Performance teammates Andrew Jordan and Mat Jackson.

Jordan currently leads by 34 points, with a maximum of 60 points available – 20 per race.

Should the pair end level on points, Jackson would take the title by virtue of more wins.

A total of 60 points is still available, with Sutton taking the title if the pair end level by virtue of his superior win record.

MG Silverstone exclusion appeal to be heard after finale