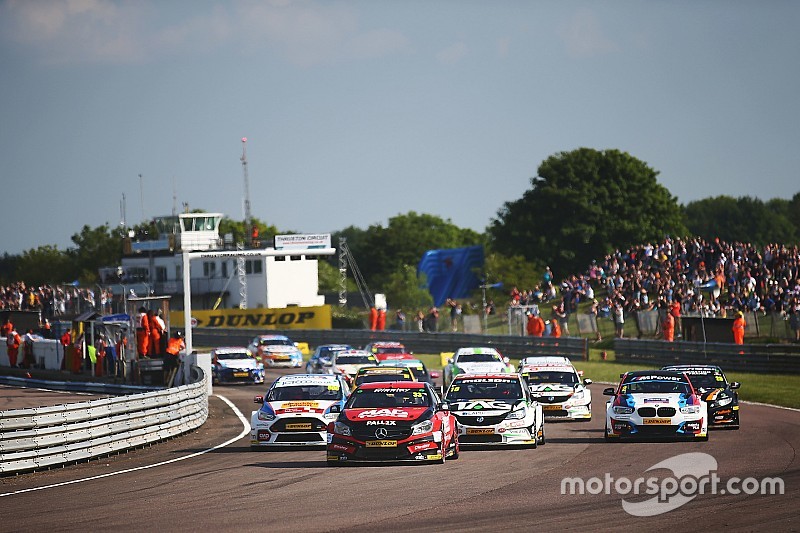 Bosses of the BTCC have started to investigate ways of introducing hybrid power to the series from the 2022 season after a period of development.

The championship’s Technical Working Group (TWG), which comprises the category’s technical chiefs and leading engineers from each team, held initial discussions about the move at Snetterton last weekend.

It was confirmed at the TWG that a specified hybrid unit would be fitted to all cars as an addition to their current drive train. This will allow each car to have a reserve of supplementary hybrid power available during each race, which can then be used by drivers as part of the race strategy.

The detailed engineering aspects of the project will now begin in conjunction with the TWG, with finite technical decisions to be made over the coming 12 to 18 months. Some current cars will be fitted with hybrid units during 2020/2021 as part of the project’s test and development programme.

BTCC series director Alan Gow said: “We’re going through a very important and exciting time for this great championship, so I’m delighted to confirm that the BTCC will be introducing hybrid energy as part of our evolution.

“This concept was very welcomed at our recent TWG meeting and now the real work begins as to the technical implementation.

"But different to hybrid development within the likes of Formula 1, this certainly shouldn’t – and won’t – be an extreme technical exercise, but rather will be one which we will introduce within our NGTC technical regulations relatively seamlessly and very cost-effectively.”

The new system is likely to use the extra energy as a ‘push to pass’ system and will not be a wholesale change to the hardware of the cars. It will be fitted alongside the current technology in the cars, rather than replacing engines.

“By incorporating hybrid it keeps the BTCC absolutely relevant to manufacturers, sponsors and the public… with the added benefit of further enhancing our great racing,” added Gow.

“Drivers will have a given reserve of additional hybrid power to use during each race, which will provide an extra element of race-craft and excitement to the fantastically close and entertaining racing that is the hallmark of the BTCC.”

Collard to skip next two BTCC rounds on medical advice