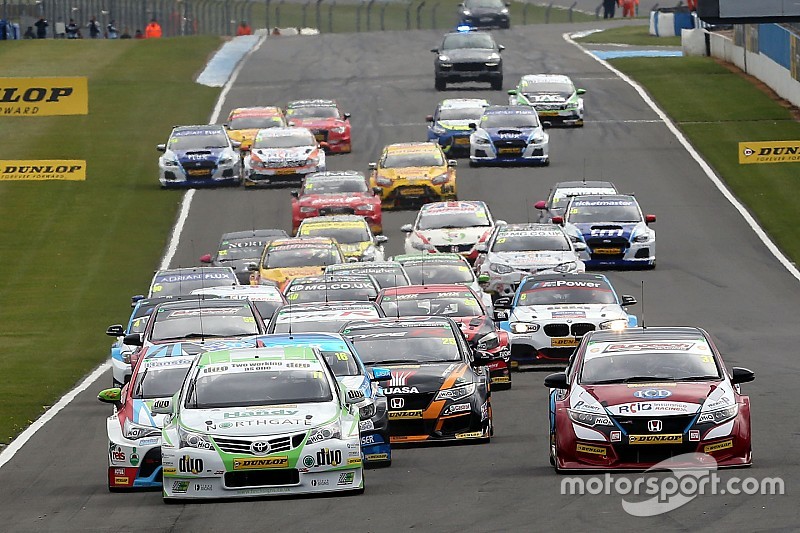 BTCC organisers have revealed a largely unchanged 10-round calendar for the 2018 season.

The schedule features only one change from this year's, with Knockhill and Rockingham swapping places, meaning the series' annual trip to Scotland will take place two weeks later than normal.

Besides that change, the new calendar is practically identical to the old one, with Brands Hatch once again playing host to both the season opener on 8 April and the finale on 30 September.

Some venues have had their dates shifted, however - Donington Park has been moved back a week, while Thruxton, Oulton Park and Croft are all now two weeks later, shortening the summer break.

The pre-season launch will be held at Donington Park on 27 March.