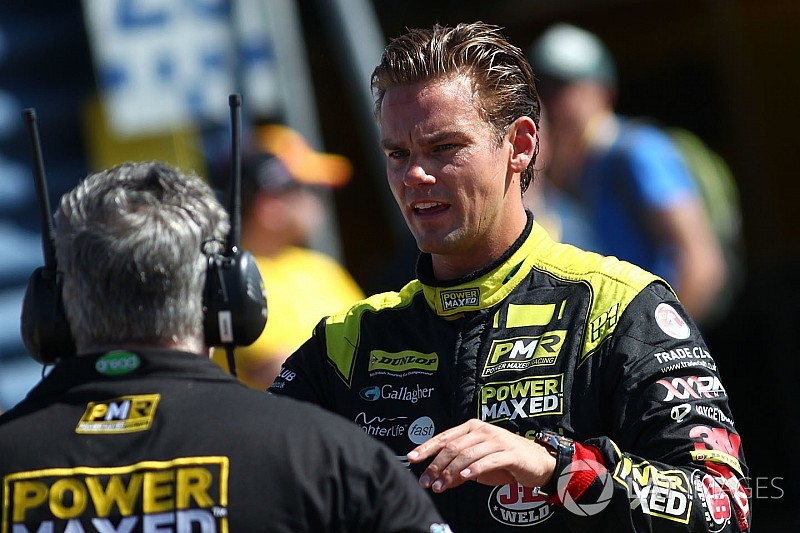 Power Maxed Racing Vauxhall driver Tom Chilton will miss the upcoming round of the BTCC at Silverstone next weekend.

The 32-year-old has recently undergone an operation and has been instructed not to race for four weeks, but is expected to be fit for the final round of the championship at Brands Hatch.

Chilton, who is 13th in the points and scored a podium earlier in the campaign at Brands Hatch, said: “It’s such a shame to miss the next races, but I have to follow the doctor’s orders.

"I’m gutted to miss Silverstone particularly as it’s one of my favourite tracks, but I will be back on the track at Brands.”

The team has indicated it will field the car at Silverstone with a substitute driver, although Power Maxed has yet to reveal who that might be.

Power Maxed brought Vauxhall back to the BTCC at the beginning of this season with Astras for Chilton and rookie Senna Proctor.

The team is currently fourth of the five entries in the BTCC Manufacturers/Constructors' championship.