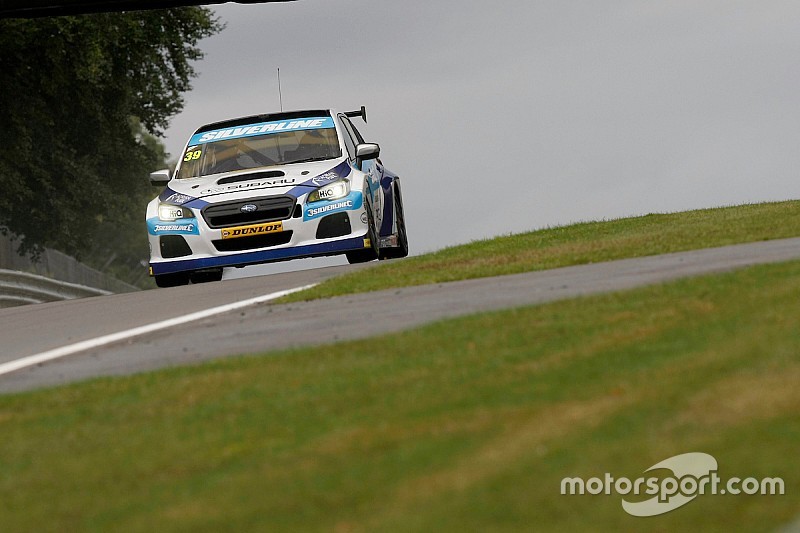 Josh Price will drive the fourth Subaru Levorg GT with the Team BMR Racing Academy in the 2017 BTCC season.

He will join Jason Plato, James Cole and Ashley Sutton in the two-litre, rear-wheel-drive cars.

After a strong season in the Renault UK Clio Cup last year, Price garnered the support of the BMR Academy, a stepping stone programme created by the outfit to assist young drivers with the transition to the BTCC.

The team had been working over the winter months to graduate Price into the BTCC but were unable to finalise the arrangement.

Since releasing news of his returning to the Clio Cup with BMR a sponsor joined the fold, allowing the young racer to make the step up in double-quick time. The deal was agreed on Wednesday.

“I’m extremely overwhelmed by the support of my sponsors, BMR and Subaru to get me onto the BTCC grid this season at such short notice," said Price, who was sixth in the Renault Clio Cup last season.

“I’m looking forward to the challenge that’s ahead, as well as working with a team with such a great pedigree.”

BMR team owner Warren Scott, who has stepped down from driving duties for this season, added: “We are thrilled to welcome Josh into the BMR Racing Academy BTCC Team and look forward to watching his progress throughout what promises to be an unforgettable year.”

Price is at Donington Park on Thursday for the BTCC Media Day, and the team is working to get a car ready for him to drive.

If it is unable to, then he will test at Pembrey for two days before the start of the season at Brands Hatch on April 1-2.

All competitors are British or Irish