Colin Turkington will return to the BTCC in 2019 to defend his crown with the West Surrey Racing BMW team. 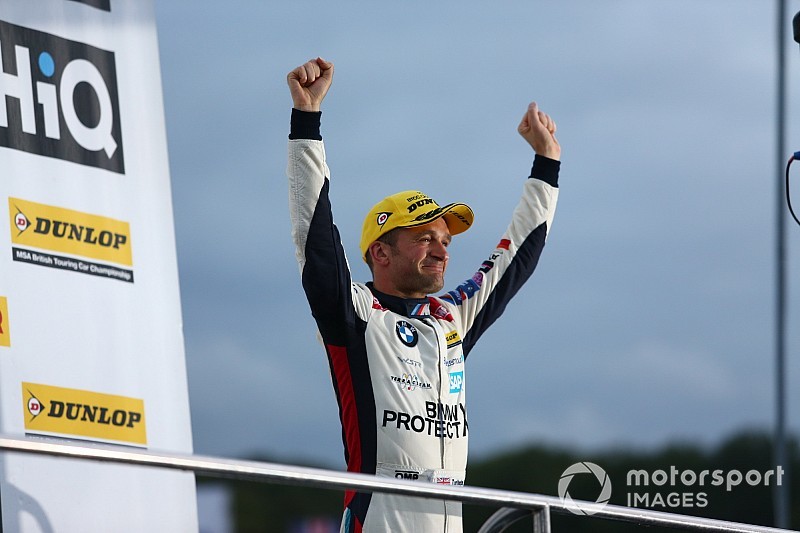 The 36-year-old took his maiden crown with WSR in 2009 before leaving the BTCC to pursue other drives. He won the championship again with WSR in 2014 but then switched to Team BMR to drive a VW in 2015.

After claiming the 2018 honours in the BMW 125i M Sport, the Northern Irishman has confirmed he will remain with WSR to defend his crown.

“I am very pleased to be coming back with WSR and also to be able to defend my crown with the team, which is something that I have not been able to do in the past,” said the 46-time race winner.

“For whatever reason, I have not had the chance to carry the number one on the door of an WSR car so that is going to be a very special thing for both of us.”

Turkington took one victory in the 2018 campaign and prevailed over rival Tom Ingram by 12 points in the final reckoning after 30 races. He said that the team will work hard to improve performance for 2019.

“I think we just have to look for the small gains wherever we can,” said Turkington. “We will go through everything with a fine-toothed comb, and that includes the driver, to try and extract every bit of performance that we can.

“The championship is so close that it is now down to the fractions that make the difference. We can’t leave any of those avenues unexplored. Will work very hard.”

If Turkington prevails this season, he will join Andy Rouse in winning four titles, making them the joint most successful drivers in terms of titles in the history of the championship. The Northern Irishman said he remains highly motivated.

“Winning the third [title] was great, but you start every year with the objective to win,” said Turkington. “As soon as the flag drops at Brands Hatch for round one, it is all you care about. I am lucky that I still have the hunger and the desire to win titles.

“The fire burns strong within me and I am as keen on the battle as ever. And to be able to do it again with WSR and Team BMW would mean the world to me – what is special, is that we have all three titles to try and retain, with the drivers, manufacturer-constructors crown and the teams’ title.”

Turkington will line up alongside new Team BMW recruit Tom Oliphant in the rear-wheel-drive machines in what will be a three-car line-up for WSR.

WSR team principal Dick Bennetts said: “Colin is Mr. Focused and people don’t see the work that he puts in behind the scenes – in terms of what he does away from the race track, the engineering reports he files, the diet he has and the mental approach he uses.

“He had a tough year personally in 2018 and still put it together on track. It is impossible to say if he will get any better because he is right at the top of his game. If he can get better, then that is only going to be bad news for his rivals.” 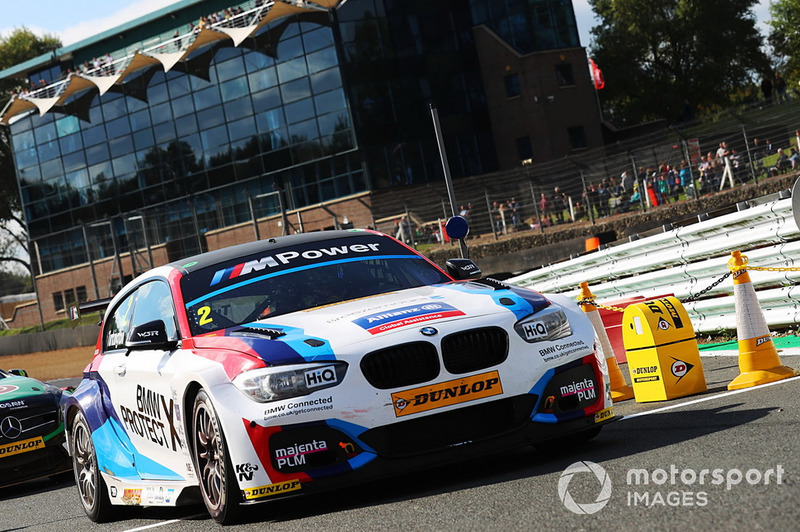