Plato has "mojo back" after 97th BTCC win

Jason Plato has declared his 'mojo is back' following his 97th BTCC victory in last weekend's Brands Hatch season finale, which ended a winless streak of more than year. 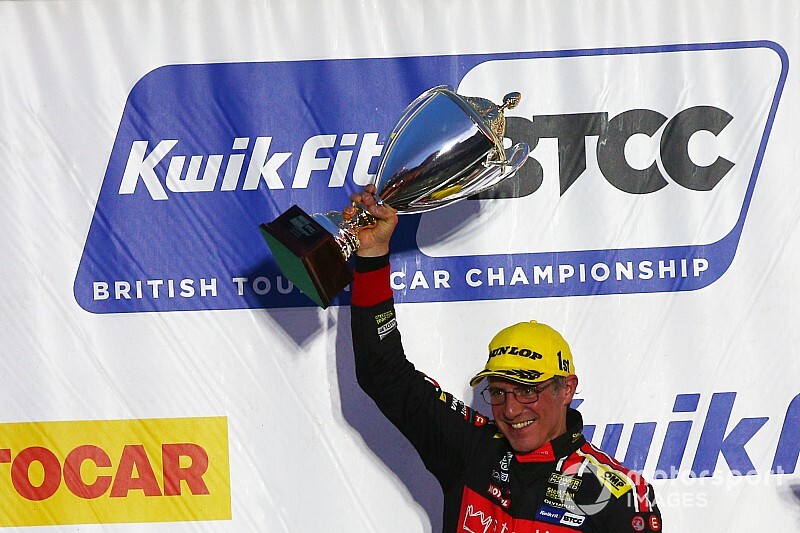 The two-time series champion scored his first victory with the Power Maxed Racing Vauxhall outfit in the third and final race at Brands, and his first since the 2017 Knockhill round - leaving him just three wins shy of a century.

Plato said that a composed 0.958-second win over AmD Tuning Honda driver Rory Butcher had relieved the pressure on himself and the team.

“We had the run there,” he said. “The car was great and we sat and thought about it for this [race], the slick [tyre] race with the soft [tyre], and we made a couple of small changes which we thought would work and my car was great.”

Plato has twice had to serve drive-through penalties this season for parking up at the end of the green-flag lap with his car overstepping the grid box.

He also lost a potential race three at Snetterton when he made contact with former Team BMR Subaru teammate Ash Sutton, handing the lead to Butcher.

“It is great because we have had the pace this year and I have made a couple of mistakes with parking issues,” Plato quipped. “It is a bit of a monkey off the back but I have had such a brilliant year and I have thoroughly enjoyed myself.

“My mojo is back and I am back in the [TOCA stewards] bus getting told off, so that means I am competitive again. It is a nice way to end the year.”

Now 52, Plato becomes the oldest driver to win a BTCC race, but reckoned he could continue to be competitive next season having identified areas to improve the Astra.

“We can start to think about lifting the team again now,” he said. “We need to develop our own engine, we need to get some more investment.

“Now the work starts for next year. We want to come back in 2020 and kick some butt.”

While all parties have remained discreet about details, Plato said he felt hamstrung during his time at Team BMR.

He scored just two victories in three seasons after the team’s switch from a Volkswagen CC to the Subaru Levorg, while teammate Sutton won the 2017 title.

“People said I was too old but I knew different, I was just in the wrong team,” Plato added. “I was getting had over by the team. Give me a car that is competitive, and I can perform.” 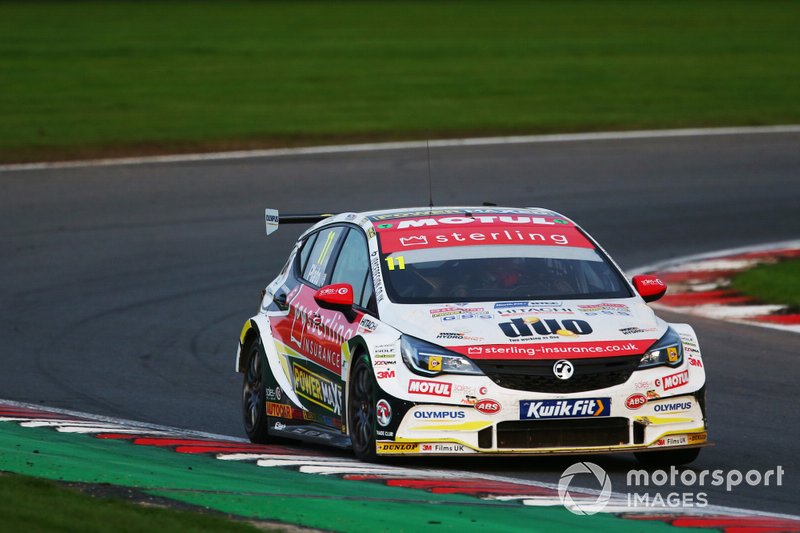