British Touring Car Championship wins record holder Jason Plato has put a stop to rumours that he would not return to the series in 2021. 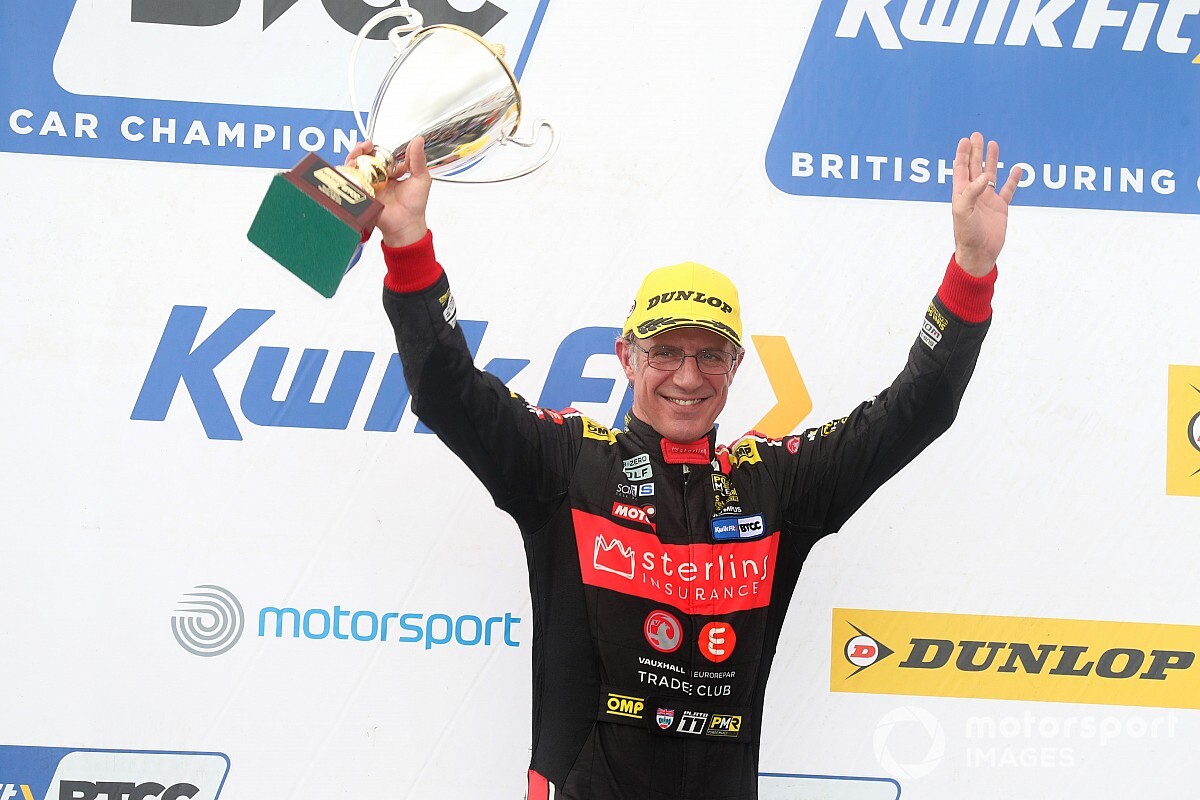 Plato and Vauxhall team Power Maxed Racing have both confirmed that the 53-year-old will be behind the wheel of an Astra this season, after sitting out the 2020 campaign.

After returning to the winner’s circle at the end of 2019, his first season with PMR, Plato put together a new two-year deal with the squad to cover 2020-21.

But the decision was jointly taken between driver and team to defer the first season of that deal, due to their inability to give commercial partners the value they deserved in the midst of the coronavirus crisis, which meant all 2020 BTCC rounds took place behind closed doors.

With the health pandemic still in full swing, doubts had been cast over whether two-time champion Plato would return in 2021, and the parties had remained quiet on the subject.

PMR team principal Adam Weaver told Motorsport.com: “We were 100 per cent confident [that Plato would return].

“The only reason we felt we had to announce it [at this point] is that I’m sick of people asking me if he’s on board.

“We looked to effectively roll every contract we had for 2020 into 2021, and the vast majority of sponsors we have are very happy to do that.

“Jason was happy to roll it over too for his own safety as well as his parents’ – they’ve always been a big part of his racing life, and they’re not spring chickens, and he’s in his fifties!”

Plato said: “Obviously 2020 was less than ideal for many of us, but it gave me time to put a lot of things into perspective.

“I was lucky enough to be able to spend a lot more time than I normally would at home with the family, but I’m itching to get back in a race car now.

“It’s the longest I’ve been without racing, and it’s made me appreciate just how much I love it, and I have really missed my team.

“I’m excited about the future with Power Maxed Car Care Racing; winning the final race in 2019 has lit a fire underneath me, so I’m more than ready to get back out and win my 100th race!”

PMR’s plans for 2020 to run a two-car team for BTCC manufacturer honours, with Plato and Mat Jackson behind the wheel, was reversed, with the team instead giving a number of drivers an opportunity in a singleton Astra.

“Last year was a very strange one for us – not fighting in the top 10 isn't something we're used to, but it was great to get some new talent in the car,” added Weaver.

“Following on from Jason’s success at the end of 2019, coupled with the extensive development programme we’ve been working on over the winter, I’m feeling cautiously optimistic about some strong results in 2021 and beyond.”

Weaver said that “it’s too early to tell – we’ll leave that one up in the air” as to whether PMR will return Vauxhall to the BTCC manufacturers’ championship.

The second driver has yet to be confirmed, and Weaver played down speculation that 2017 British GT champion Rick Parfitt Jr will undertake a BTCC rookie season with the squad.

“I’m not close to doing a deal with anybody on the second seat yet,” he said.

“We’re biding our time to get the best person we can for it.” 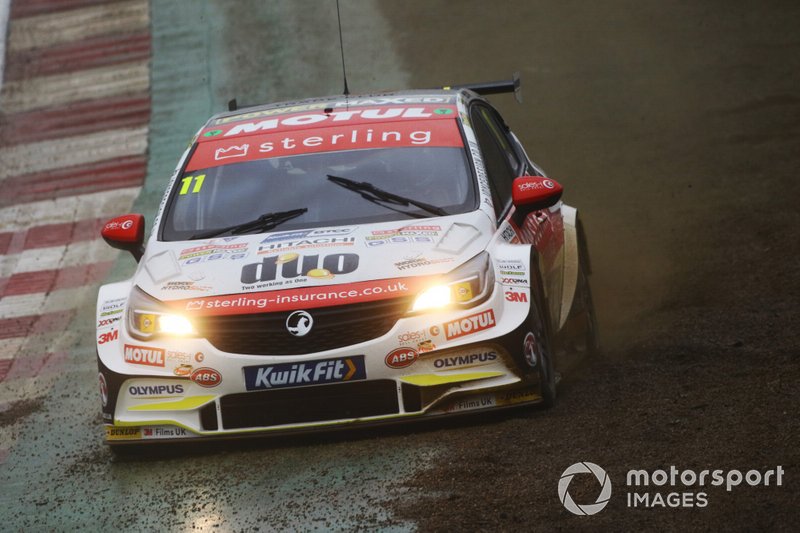