Three-time British Touring Car champion Matt Neal says that he “dodged a bullet” after contact pitched him out of the final race at Oulton Park last weekend and he spun across the front of the chasing pack.

Honda driver Neal had overtaken leader Jake Hill (Trade Price Cars Racing Audi S3) going on to lap three of the final event in Cheshire, but Hill made contact with the back of the Civic coming out of the Old Hall right-hander, causing Neal to spin broadside across the track.

Hill was stripped of his subsequent win, which would have been his first in the category, and demoted to 14th in the classification, while Neal recovered to 11th. The race win was inherited by Stephen Jelley (Team Parker Racing BMW 125i M Sport). 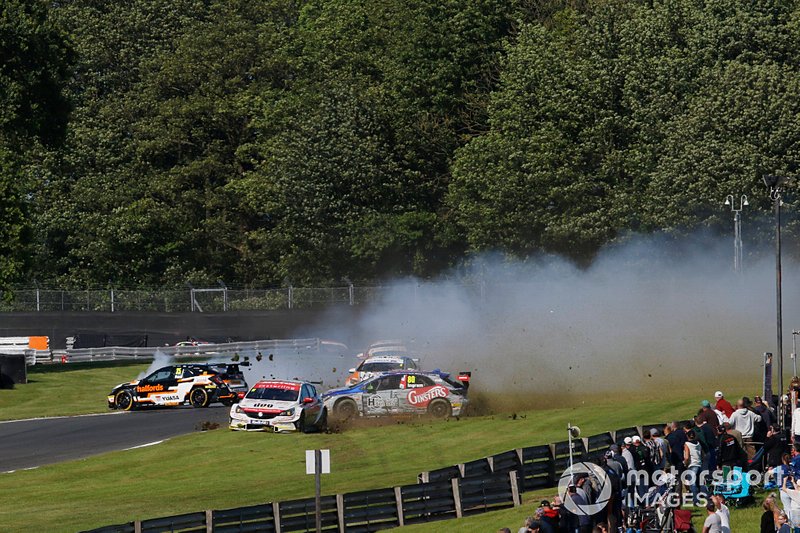 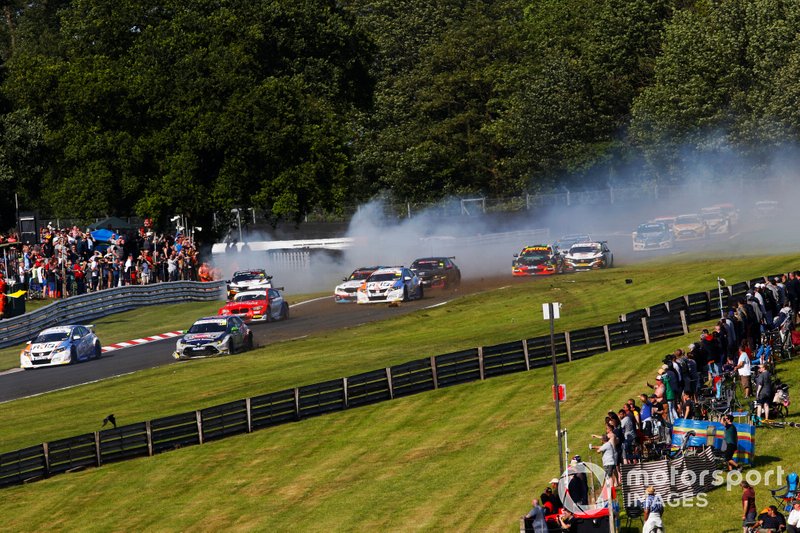 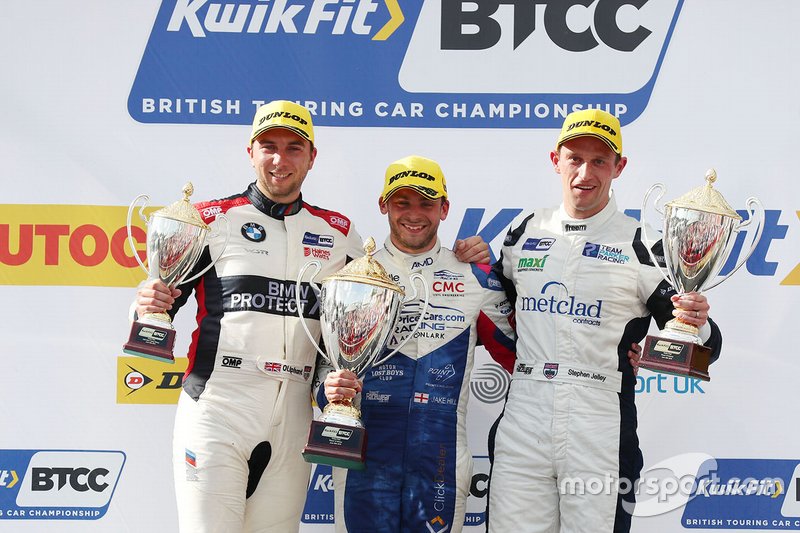 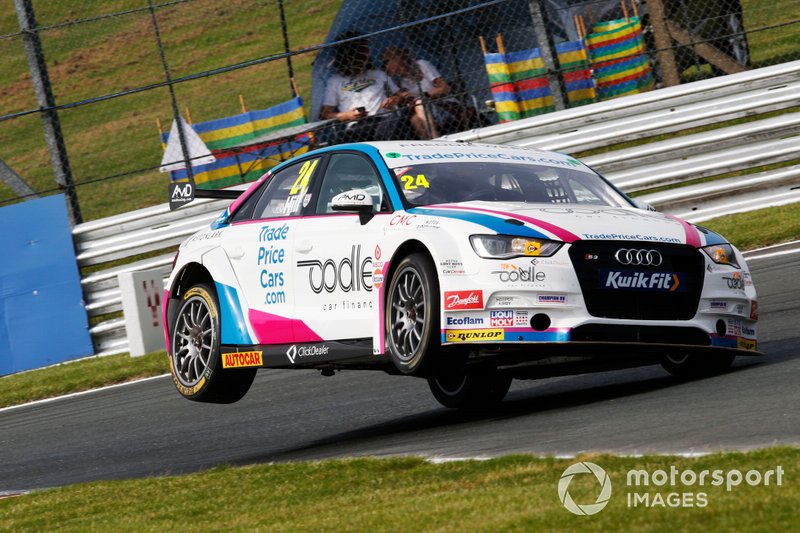 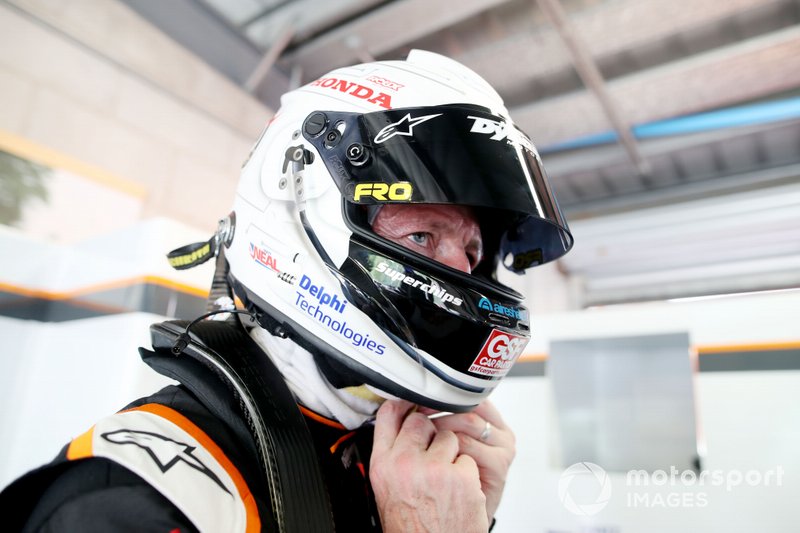 Neal stormed into parc ferme after the race to remonstrate with Hill, who was preparing to conduct an interview for ITV4. Neal told internet radio show Tin Top Tuesday: “The incident with Jake upset me because it was a needless move. If he had got the cut-back on me, he would have been on the outside of the track for [the next corner] Cascades and he would have been hung out to dry there.

“He was going nowhere and what people do is that they keep their foot in the throttle regardless. That is what upset me.”

Neal said that spinning back across the track put him in danger, and he thought that he had been extremely fortunate not to have been collected by the following drivers.

“Odor got hit in the side. Our cars are faster now and they are a quarter of a ton heavier. The B-pillar on Keith’s car was six inches past the centre line where Keith was sitting and he was mashed. I remember that like it was yesterday. Jake is too young to remember that, and things like that are not funny.”

Neal said that he would not hold a grudge against his rival for the remainder of the season.

“I don’t think Jake is a bad guy,” said Neal. “I am holding no malice going forward, you have to move on and get on with it. But I think, people do get blasé about it. When you are younger, you think you are indestructible.

“I have probably lost five close friends over the course of my career who are good blokes, through accidents that shouldn’t have happened. Through nothingness. After that accident at Oulton, I had dodged a bullet.

“[Two-time champion] John Cleland phoned me up and told me that I needed to go and buy a lottery ticket because the fact I had dodged that one meant that my numbers would surely come up this week.” 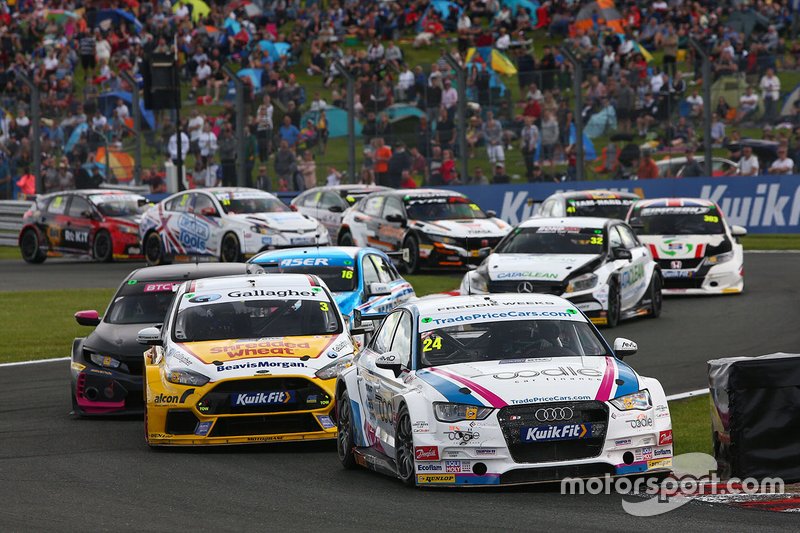 Hill, also speaking on Tin Top Tuesday, said that he held his hands up and accepted the blame for the crash, and he would try to put it behind him.

“There is no question that I made an error of judgement and I am not denying that and I obviously put Matt in harm’s way in doing so, and that is totally the last thing I would want to do,” explained Hill. “I have been put in that position by other drivers.

“I know exactly what Matt went through and it is a bloody horrible feeling. I am very sorry for what happened and it was a genuine mistake and I have paid the price by having my first touring car win taken away, so it has hurt me as well, but I get why Matt is angry and why the officials took the decision they did.

“Hopefully we can clear the air and put it behind us, because I don’t want to have a fight with someone for the rest of the year especially not Matt – someone I have looked up to for years. I am, was and always will be sorry for the move and I am kicking myself too for losing the win.”