Nic Hamilton will compete in his fourth consecutive British Touring Car Championship season as he remains with Team Hard Cupra for 2022.

Brother of seven-time Formula 1 world champion Lewis Hamilton, the 29-year-old will stick with Team Hard this year alongside Aron Taylor-Smith, Jack Goff and Bobby Thompson all running Team Hard Cupras, while Rick Paffitt Jr will race an Infiniti for the team.

Hamilton made his BTCC debut in 2015 when he contested four rounds with AmD Tuning Audi, before returning to the series in 2019 with Motorbase Performance Ford. He then made the switch to Team Hard in 2020, initially driving the team’s Volkswagen CC and scored his first point in BTCC for 15th place at Brands Hatch.

Having switched to running Cupra with the team last year, Hamilton is eager to build on last year’s foundations.

“I am a fighter and did everything in my power to confirm a drive for this season,” Hamilton said.

“Today is an incredibly proud moment for me personally, having overcome the recent challenges, I am more determined than ever to maximise the season and return to the grid with Team Hard.” 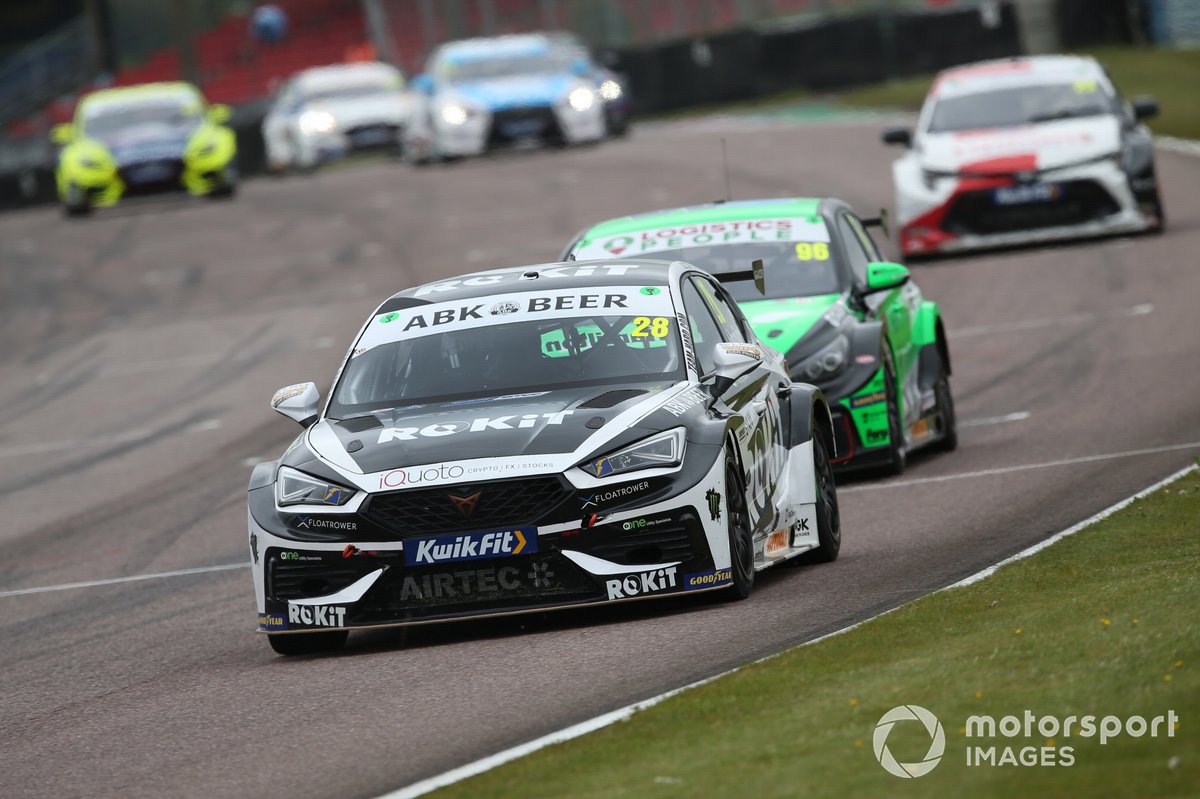 “It’s great that Nic has chosen to remain with the team for 2022,” added Tony Gilham, team managing director. “He has been a fantastic asset to the team thus far and his determination to develop as a driver has seen him make great gains over his time with us.

“Despite the fact that this will be our second season with the Cupra Leon, the 2022 season poses a whole new challenge with the introduction of hybrid but it’s one we are looking forward to.

“Having continuity with our driver line-up during this period is vital so it’s great to have Nic back in the hot seat.”