Plato to retire from BTCC after 2022 season

Double British Touring Car champion Jason Plato has signed with the BTC Racing team but will retire from the series at the end of 2022.

Plato tested a BTC Honda Civic at Donington Park last month and has now joined the squad to race alongside Josh Cook and Jade Edwards.

“I didn’t want to just drift out of the BTCC without signing off properly,” said Plato, whose BTCC debut came at the wheel of a Super Touring Renault Laguna in 1997. “I need to be in a competitive car and team.

“The opportunity came very late with [team owner] Steve Dudman but, once we talked, we came to an agreement quickly. I liked his style and what I heard. Having jumped in the car and been to the factory it’s a really good team and there are great people there.”

Dudman said: "We're delighted to welcome Jason to BTC Racing. Jason has shown what a world-class driver he is throughout his career and I have always admired him.

“Jason is hugely capable of winning races and I'm sure he will be in the championship mix from the start. With his level of experience, technical understanding and natural speed, it'll deliver results – JP has his mojo back for sure.” 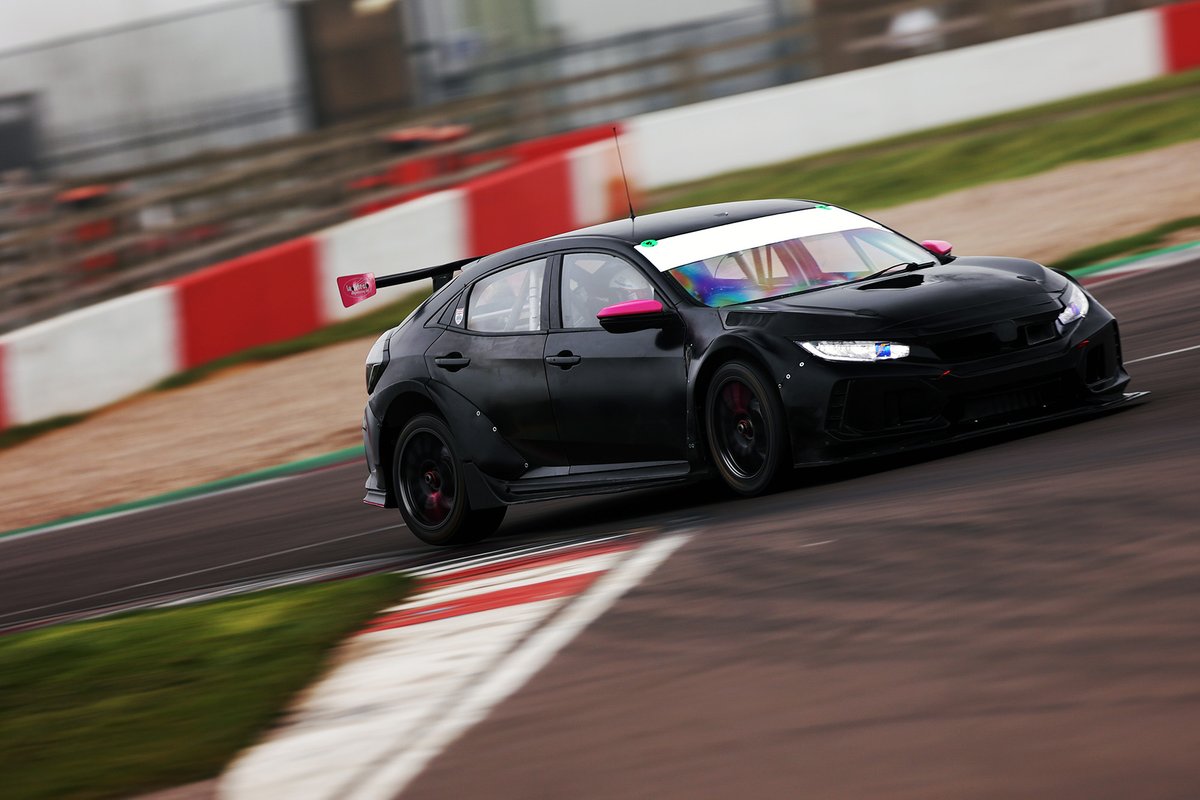 Plato’s 23rd and final BTCC season will be his first driving a Honda, a manufacturer he has often competed against. He has twice finished as runner-up to a Honda driver in the championship, Matt Neal in 2006 and Gordon Shedden in 2015.

“The thought of being in a Honda is exciting,” he said. “Having raced against Hondas for so long I know there are certain areas at certain tracks where they are really strong. It’s a nicely built bit of kit and driving a Honda is a nice way to close my time in the BTCC.

“If I have a fantastic year, which I think I will, what a great way to walk away. And if it doesn’t go well, I’ve already announced its my last year.

“I wanted to take control of the situation. I’ve got a lot of fans and I think it’d be nice for them to know that, when I got to Oulton Park, that’s the last time I’ll race there in the BTCC, and to have a swansong. It’s my farewell tour.”

Plato will not retire from racing at the end of 2022. Pursuing options outside of the BTCC is one of the reasons for his announcement.

“The world of motorsport just assumes I’ll be doing the BTCC each year so other opportunities don’t come up – people think it’s off my radar,” he explained.

“I fancy GTs, I’ve got to do Le Mans, and I’ll do some more historics. There’s lots more I want to do.”