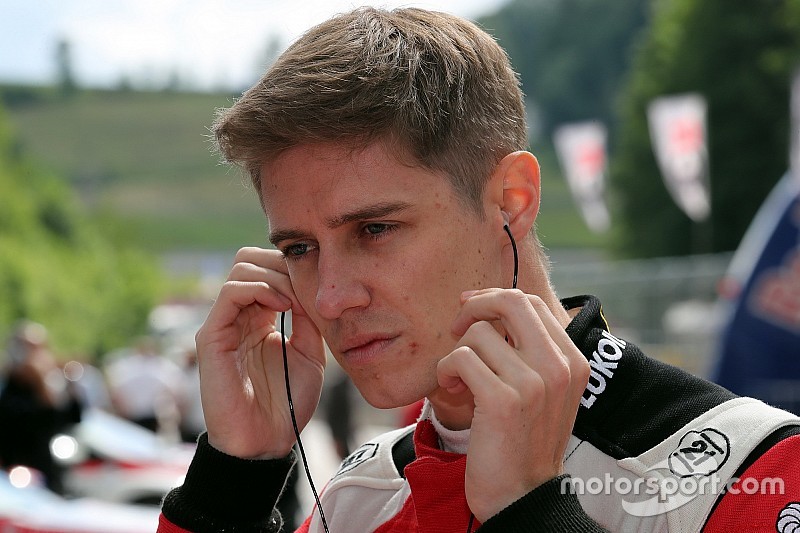 James Nash will return to the BTCC in 2018 at the wheel of a BTC Norlin Racing Honda Civic Type R.

Nash scored one win during a three-year spell in the BTCC from 2009-11, and was the independent drivers' champion in 2011 in a Triple Eight Racing Vauxhall Vectra.

He graduated to the World Touring Car Championship the following year as part of Arena Motorsport's short-lived Ford programme, but impressed sufficiently to earn a move to Craft-Bamboo for 2013 and won the independents' title in 2013 in a Chevrolet Cruze, finishing third overall.

More recently, he linked up with Craft-Bamboo again in the TCR International Series and was pipped to the title in 2016 by Stefano Comini, before finishing seventh last season in one of the team's SEAT Leon TCRs.

Craft-Bamboo has decided against committing to the new World Touring Car Cup for 2018 and Nash will now move back to the BTCC after six seasons out.

“I’m delighted to be joining BTC Norlin Racing, we’ve been looking at opportunities over the winter and Norlin made an offer we couldn’t refuse," said Nash, who joins Chris Smiley in BTC's two-car line-up.

"The Honda Civic has proved to be one of the cars to beat so I’m confident of being competitive from the get-go.”

BTC will switch from Chevrolet Cruze machinery to campaigning a pair of Civics this season.

Team director Bert Taylor added: “We are really excited for our prospects in the 2018 season and now have two young drivers and cars that are capable of challenging for podium places at each round.

"James has the character and determination to win and we are thrilled to welcome him to BTC Norlin Racing."