Team HARD switches to Volkswagen for 2017 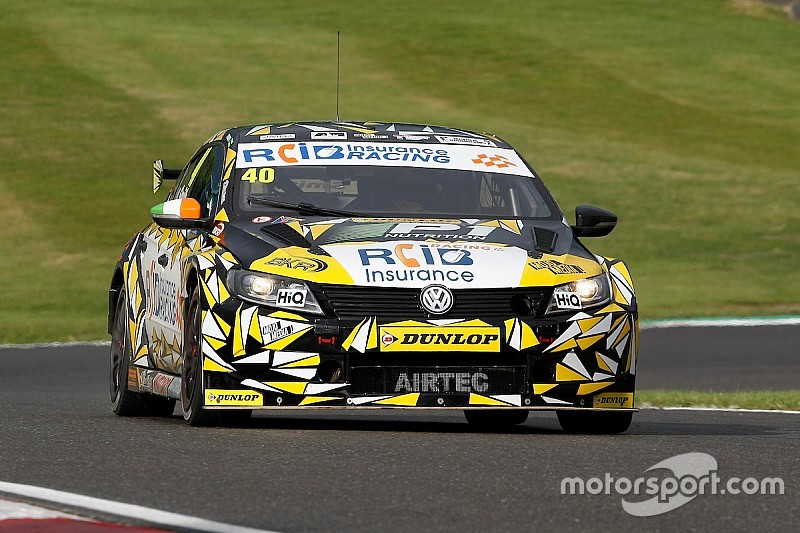 Team HARD has announced that it will run three Volkswagen CCs in the 2017 British Touring Car Championship, switching from the Toyota Avensis.

Tony Gilham's team, which gave the CC its debut in the series back in 2013, has acquired three of the cars that have since been run by both Team BMR and Team BKR in recent seasons - winning races in the hands of the likes of Jason Plato, Colin Turkington and Aron Smith.

All three cars will be updated to run RML-spec parts over the winter and replace the Toyota Avensis used this year.

“Bringing the VWs to the BTCC was our brainchild back in 2011, so it feels like we have some unfinished business with them,” said Gilham.

“It was a good car out of the box then and was still winning races last season with the older kit onboard. Now we plan to update all three VWs to the RML-spec over the winter and believe we’ll have a really strong package.

“We’re coming off the back of a solid year with three older cars, but now we feel we’re ready to step up and become extremely competitive.

“A number of our staff were also part of the original build project so of course there is a strong bond too. We looked at many options, however, and made this call because we believe they’ll be race-winning machines in our hands.

"To potentially build and develop new cars at the same time as carrying out the RML upgrades would have been a massive task.

“We’ve already signed one driver, which will be announced in due course, and we’re speaking to further interested parties over the coming weeks in relation to the two vacant seats.

"It’s great for Team HARD to have secured this deal so early in the winter as it gives us the time required to prepare properly for what I’m sure will be another exciting and successful season ahead for us.”