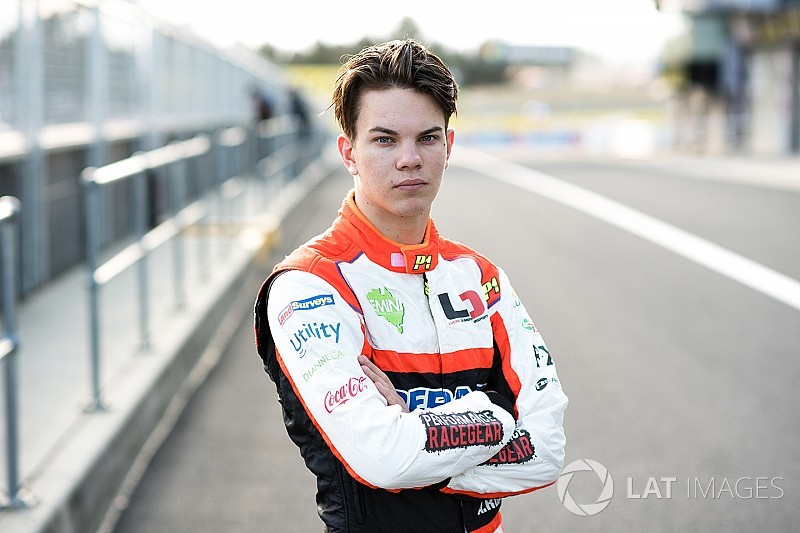 The 16-year-old took part in the Bathurst 1000 this year alongside Alex Davison in a Lucas Dumbrell Motorsport, and the pair finished 15th. Rullo also contested every round of the Supercars series until Pukekohe, where he split with the team after being told he doesn't have a seat for next year.

Rullo, 17, said: “It’s a long way to travel for one day, so naturally I wanted to test with a developing top team, I have thought long and hard about my options for 2018.

“The BTCC is an incredible series and could be the way to go for us in 2018, so when we contacted [PMR team principal] Adam Weaver and then he subsequently offered me the opportunity naturally I jumped at it.”

Power Maxed has tested a number of drivers in recent weeks. Senna Proctor, who won the rookie-based Jack Sears Trophy in 2017, and Tom Chilton raced for the outfit this year. Since the final rounds at Brands Hatch in October, Power Maxed has run former series runner-up Sam Tordoff and sportscar racer Martin Plowman in testing sessions.

Martin Broadhurst, team manager for Power Maxed Racing, said: “Any testing days give us further information on the car, and allow us to start thinking about what kind of drivers we might want to bring in and the setup required to help us get pole positions and hopefully therefore more podiums next year.”