The success ballast system in the British Touring Car Championship will be tweaked next season with the leading cars carrying less weight.

Since 2015, the top 10 cars in the points going into any meeting is required to carry extra weight - from 75kg for the leader down to nine kilogrammes for the 10th-placed car on a sliding scale. The ballast is then applied for finishing positions in race one and race two.

For 2019, the weight will be reduced to 54kg for the most successful, dropping by increments of six kilos down to ninth. Tenth place will also carry six kilos.

Series director Alan Gow said: “It is a good thing that we can reduce the level of ballast: it’s a reflection of how competitive the grid is right now. The field is so tight that 75kg can have a huge effect.”

The rules regarding penalties for contact have also been tweaked. Any driver who receives three reprimands will now earn a strike - three strikes will result in the driver being demoted to the back of the grid, and a fourth will result in a one-race ban. A reprimand remains on a driver’s licence for 12 months.

The new rules also state that is a driver has been wholly responsible for an incident which causes another driver to non-finish will receive a strike and a minimum of 20 seconds added to their race time.

Any driver who causes a red flag in qualifying will lose their fastest time up to that point and will not be allowed to take part in the remainder of the session. 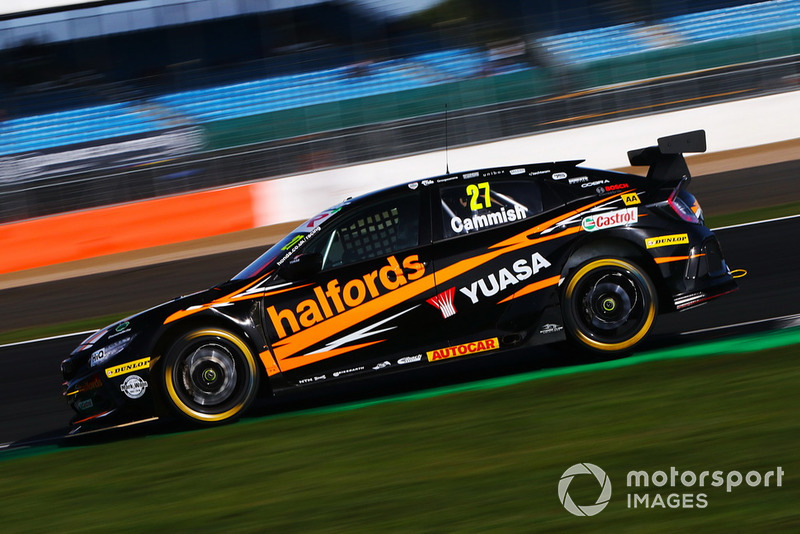 The option tyre rules in the British Touring Car Championship have also been altered for next season.

There will still be three rounds where option tyres are not permitted, but two of these will be the Thruxton events - where the hard tyre is mandated for all dry running.

At Snetterton in the middle of the season, drivers will have to use all three compounds, but will not have to nominate them before the race which they are on. They will not, however, be allowed to swap compounds on the grid.

Medium: Knockhill (where soft will be the standard tyre)

The hybrid system that is due to be introduced into the British Touring Car Championship might be on stream a year earlier than planned.

The series has set up a technical working group to look into the introduction of the ‘push-to-pass’, which was initially scheduled to come into force in 2022. However, subject to the technical systems passing all the checks, the system could be brought into the series in 2021.

Series boss Alan Gow said: “This was something that a number of team managers brought up in the recent teams’ meeting. They said if it was ready to use, why not? And that’s a great idea. If we can do it in 2021, we will.”