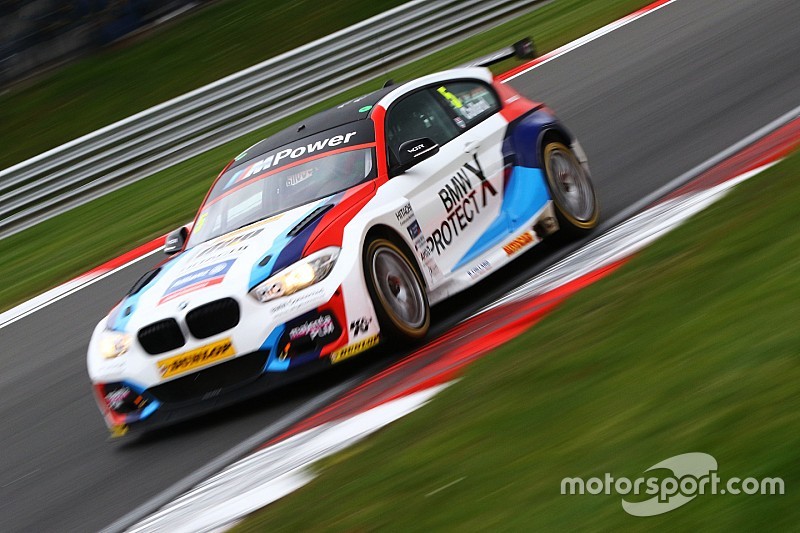 Tom Oliphant has been named as West Surrey Racing's first signing for the 2019 BTCC season.

The 28-year-old made his debut in the BTCC this year at the wheel of a Ciceley Motorsport-run Mercedes-Benz A-Class and took a best finish of seventh in the opening race at Knockhill.

He finished 22nd in the overall standings and 12th in the Independents Trophy chase.

Oliphant said: “It’s a dream come true to join WSR and I’m incredibly proud that [team boss] Dick Bennetts and the team have shown the faith in me.

"This gives me a great platform to achieve my targets in the BTCC, which are to take wins and podiums in 2019, finish in the top 10 of the points and compete for the Jack Sears Trophy.”

Oliphant was the 2015 Ginetta GT4 Supercup champion and is also a race winner in British GT. He graduated to the BTCC after a season in Porsche Carrera Cup GB.

Bennetts commented: “We’re very pleased to announce Tom as the first member of our 2019 line-up.

"We have a long history of working with young drivers and turning them into frontrunners and champions, and we’re sure Tom has all the right attributes to achieve his potential with us.

“We were impressed with him in the BTCC support categories and the speed he showed in his rookie season in 2018 has convinced us that he’ll be the ideal driver to help us push on and achieve our aim of even more success in 2019.”

Colin Turkington claimed the BTCC drivers’ title in 2018 with WSR and teammates Andrew Jordan and Rob Collard were also race winners. The squad also won the Teams’ Championship and the Manufacturers-Constructors crown with its BMWs.

An announcement regarding the team’s other two drivers for 2019 is expected soon. 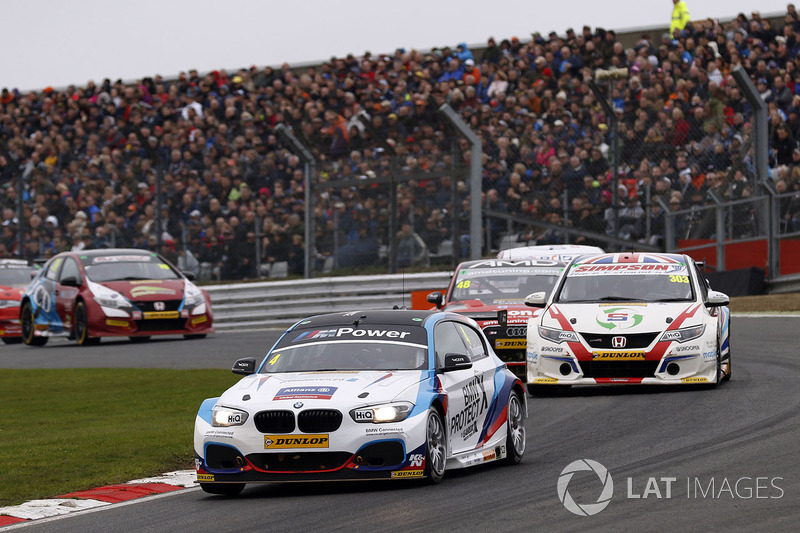