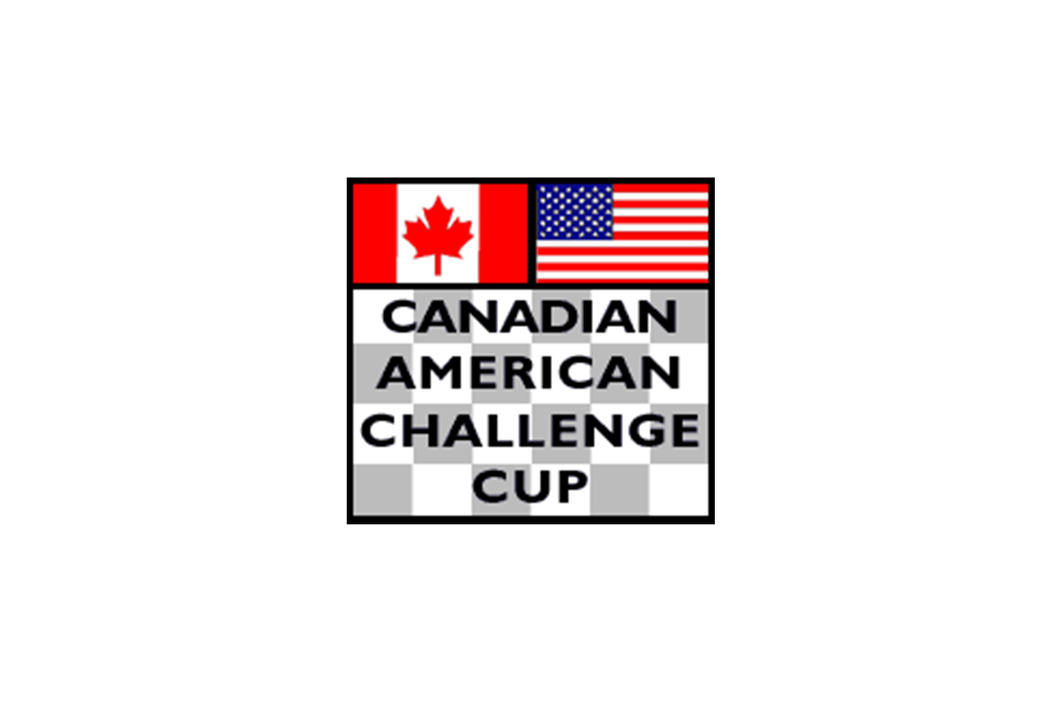 ALTON, VA -- Matt Drendel, owner of the Porsche 917/30KL driven by Mark Donohue when he dominated the 1973 Can-Am championship, will be 'shaking down' the car in test sessions at VIR near Danville, Virginia. The sessions are not open. Operating ...

ALTON, VA -- Matt Drendel, owner of the Porsche 917/30KL driven by Mark Donohue when he dominated the 1973 Can-Am championship, will be 'shaking down' the car in test sessions at VIR near Danville, Virginia. The sessions are not open.

Operating from the G&W Motorsports, Inc. facility located trackside in the RACEPLEX at VIR, Mr. Drendel is taking advantage of the world class road course at VIR to prepare for the upcoming Rennsport Porsche Reunion later this month in Lime Rock, Connecticut. Dressed in original Team Penske sponsor Sunoco blue and yellow livery, the car will be instantly familiar to anyone who saw the Porsche 917 win almost every Can-Am race in 1973. This is car 4 of the 4 car series, and was originally built to race in the 1974 season, which folded after only five races due to spectator apathy after the Porsches were effectively banned by a rules change regarding fuel consumption.

It was perhaps inevitable that this car would be 'outlawed' -- it could only be compared to Formular 1 cars of it's era, and even then it's performance was almost untouchable. It was so far ahead of competing cars in Can-Am that McLaren abandoned the series it had dominated for five years after George Follmer, driving back-up for an injured Donahue, won the 1972 championship in a Porsche 917/10. In fact, at the Can-AM race at Mosport in 1973, Donohue's pole position in this qualifying time would have put him on the outside of the front row for that years Formula One Grand Prix race at Mosport, slower than Ronnie Peterson's Lotus 72 GP car by only 0.4 seconds on the same course.

Roger Penske was not done with the 917/30 however; he decided it was the perfect car to set a new closed course speed record. A sister car (number 3 of the 4 produced) was driven, again by Mark Donahue, at Talladega in August of 1975 to an average speed of 221.12 mph, a record which stood for over 10 years. Unfortunately, Donahue himself died only 10 days later behind the wheel of his Formula 1 car in the Austrian Grand Prix.

It is notable that Follmer, Penske, and Donahue all competed at VIR in their prime; the track, itself a legend in road racing circles, operated initially from 1957 to 1974, and was reopened in 2000 with numerous improvements and amenities, including the RACEPLEX.

Donohue won all but two races in 1973 driving the 917/30KL. After qualifying on the pole at Mosport, the car was so fast that the speed differential with the slower cars led to a crash with a back-marker on only the fifth lap, damaging the car and leading to a 7th place finish. At Road Atlanta, Donahue won the first of two heat races, and only lost the second race when a fuel valve broke, soaking him with gas and forcing him to drive most of the race in a gasoline soaked driving suit.

Earlier model 917's dominated endurance racing, including a series of wins at Lemans & Daytona, as well as wins at Sebring and the Nurbrigring. The Porsches featured in the Steve McQueen movie 'Le Mans' were 917K models.

This car normally ran at a limited boost, with it's 5.4 liter twin turbocharged opposed 12 cylinder engine making ONLY 1100 horsepower, but could be dialed up to 1500 HP for quick bursts on long straights. The car weighed only 1872 lbs.

The front tires are 12 inches and the rears 19 inches wide, absolutely huge for the era.

This car was the ultimate product of the Porsche racing team under the management of Ferdinand Piech, grandson of the "Old Professor" Porsche himself. Piech later spearheaded the development of the all wheel drive turbo-charged Quattro and now heads Volkswagen - Audi.