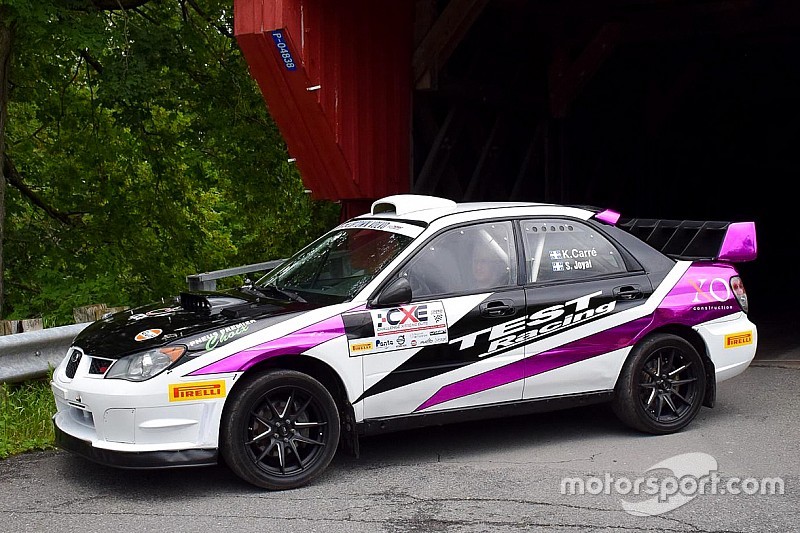 Carré and Joyal sons were part of the impressive TEST Racing team, which entered five cars in the event, the opening round of the 2018 Canadian Rally Championship. Subaru Canada is still a sponsor of the championship, but no longer fields a team. With ten-time Canadian Rally Champion Antoine L’Estage out of the equation, the issue of the rally was most uncertain.

“Crazy Leo” Urlichich and Alex Kihurani emerged as the early leaders of the event in their 2007 Impreza STI, quickly establishing a 17.9 second lead over Karel Carré and Samuel Joyal. Both teams quickly built a comfortable cushion over their rivals on the snow-covered roads of the region of Maniwaki, Québec.

In the afternoon, leaders Urlichich and Kihurani clipped a snowbank and rolled their Subaru. Once the car (almost filled with snow!) put back on its wheels, the duo continued, but slipped back to fourth place.

Carré and Joyal retook the lead, but were forced to slow down because of a mechanical problem. By the time teams arrived at the second service, Urlichich had fought back to second position overall.

Meanwhile, Chris Martin and Brian Johnson found their rhythm and moved into fourth place by the second service in their 1993 Impreza.

The second pass in the Kitigan stage caused flat tires for Urlichich, Carré and other competitors. Carré eventually managed to claim victory while “Crazy Leo” arrived home in second place, 1:31 behind the winner. Urlichich finished the rally with a slow leak in one tire and the cockpit still filled with snow, a consequence of his earlier pirouette.

For Karel Carré and Samuel Joyal, it was a maiden victory in the national championship. The pair were greeted by their fathers, Bruno Carré and Yvan Joyal, who finished the event fifth overall in their 2000 Impreza STI.

The first competitors not driving a Subaru were Jérôme Mailloux and Dave Cyr of Rimouski who finished seventh overall in their 2000 Ford Focus. 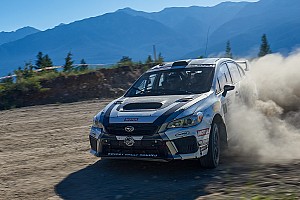 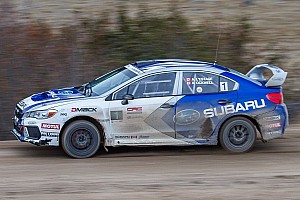 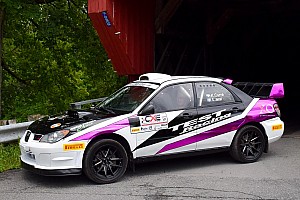 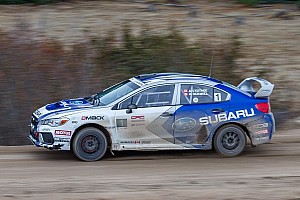 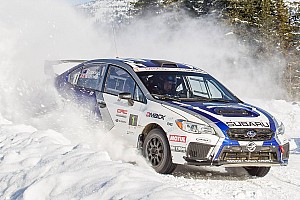