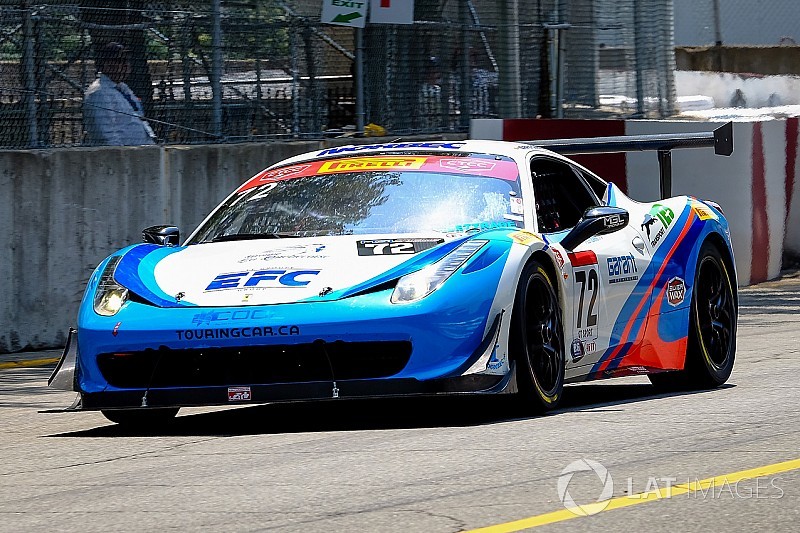 A new category of race cars will be added to the Canadian Touring Car Championship in 2018.

The Canadian Touring Car Championship (CTCC) was created in 2006 and is Canada’s professional touring car championship, featuring race cars that are production-based.

The series’ organizers decided to add a new class for 2018, named GT Cup. This new class will be comprised of ultra performance race cars such as the Chevrolet Corvette, Dodge Viper, Ferrari 430/458, Nissan GTR and Porsche 991/997 GT3.

“This is an exciting development for CTCC. There has been massive interest from drivers, teams and fans in adding an exotic category for some time now and we are responding,” said John Bondar, President of CTCC.

“It is the logical next step to offer a complete sports car racing platform for Canadian drivers. We are looking forward to seeing all drivers challenge for dominance in their class.”