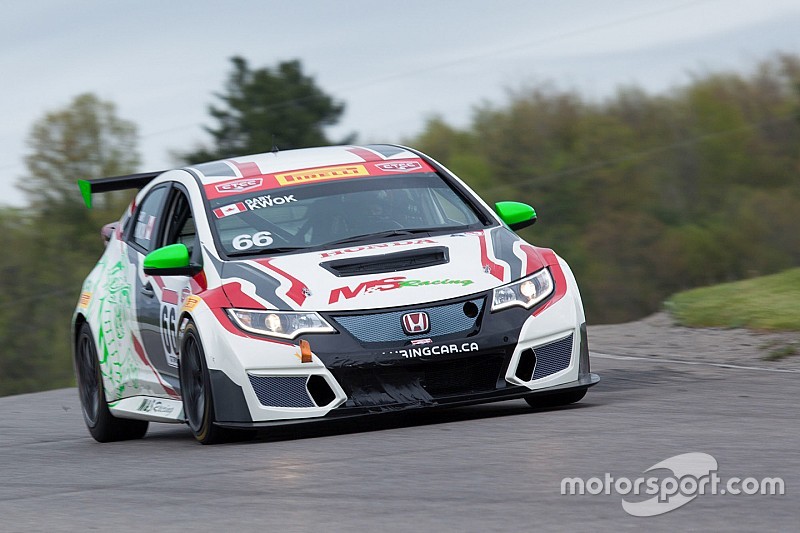 The Canadian Touring Car Championship presented by Pirelli (CTCC) has released its 2018 schedule made of six events.

In this 12th season of action, CTCC will stage six meetings on the most challenging road courses of Eastern Canada. The traditional two-race format for a total of twelve championship rounds has been retained.

The championship is comprised of four classes including Touring, Super Touring, GT Sport and GT Cup.

Touring class is the entry-level category where minimal vehicle and engine modifications are permitted.

Super Touring class is the category for heavily modified touring cars with advanced suspension and aerodynamics.

GT Sport class is the category for sports cars with advanced suspension and aerodynamics.