Dalrymple to aid Make-A-Wish at Irwindale

Irwindale, Calif. - - Del Dalrymple says that the idea, "-- Just kind of came to him," during one of Irwindale's regular pre-race autograph sessions. The 42 year-old driver from Fullerton, who had no previous connection to the nationally-known ...

Irwindale, Calif. - - Del Dalrymple says that the idea, "-- Just kind of came to him," during one of Irwindale's regular pre-race autograph sessions. The 42 year-old driver from Fullerton, who had no previous connection to the nationally-known Make-A-Wish Foundation, suddenly found himself thinking about how great it would be if fans could get their name professionally printed on a racing car and make a contribution to a good cause at the same time.

"By the time that I got out to the Speedway offices a couple of days later to discuss the idea with (GM) Bob DeFazio, I already had over $1,000 in checks in my pocket from friends and acquaintances who all wanted to participate. Of course Bob D. gave us his wholehearted go-ahead, and, just like that; we were ready to take in some serious money for Make-A-Wish from a bunch of fervent fans." enthused Dalrymple.

The Make-A-Wish Foundation's mission statement is simple: "We grant the wishes of children with life-threatening illnesses to enrich the human experience with hope, strength, and joy." And Dalrymple thinks that NASCAR stock car and racing and that ideal are a great match-up, "We'll have some 50 to 100 youngsters from the Foundation here on September 28 as guests of the Speedway and four of them will get a ride around the Speedway in a real race car.

Since Del's own #7 Late Model is a "single seater" (no passenger seat) won't accommodate a passenger, Joe Oddo, owner of the track's on-site Performance Race Training Center stepped forward "loan" the 20-year veteran racing driver one of the school's two-seater stockers for the special rides. "We're really pleased that we can play a part in this event, Del's a great guy with his heart in the right place -- All of our names will be on his car too!

Which brings us to the special fan and business "sponsorship opportunities". At the September 7 and 21 races, fans visiting the Del's #7 race car at the autograph session and in the pits after the race will be given the opportunity to purchase a personal sponsorship (their name in one inch letters) on Del's Chevy Monte Carlo for only $20.00 each. Businesses too will be able to see their corporate name emblazoned on the racer for only $50.00 each. Every penny of those "sponsorship" contributions will go to Make-A-Wish with Dalrymple covering the cost of the professional lettering himself.

On September 28, everyone whose name appears on the car will be invited back to the Speedway get their picture taken with the race car during the King Taco On-Track Autograph Session at 6PM. "We expect to be very busy snapping pictures of all our new 'sponsors' that night," said Dalrymple. The Speedway will provide up to 500 free tickets participating car "sponsors" on that night. "We want to make it easy for these fans to come back in person to see what their name looks like on Del's car as well as seeing the kids get their wish for a ride in a real NASCAR stock car," said Bob DeFazio.

"It's a fun way to raise some very needed money for a good cause, and to get racing at Irwindale some positive recognition at the same time," Dalrymple concluded. "This track means a lot to all of us racers, they've given us the opportunity to race in front of thousands of super-nice fans at the finest short track facility in the country -- This partnership is something that shows the other side of the racing community, the one that's always ready to help when asked."

Performance Race Training Center's owner Joe Oddo announced Dalrymple's idea at the Auto Club Late Model driver's meeting and was met with a great response -- When the school classroom finally cleared Oddo found that he had $1,160.00 in hand from drivers who wanted to participate in the charity event.

Later in the evening, while announcer Mike Johns explained the above plan, Dalrymple and a number of fellow Late Model drivers went up into the stands in their driving suits with helmets in hand collecting over $1,300.00 for the cause.

Dalrymple thinks that by September 28, he'll have all 500 spaces filled up on his Make-A-Wish racer. If August 31 was any indicator, he might have to start looking for a second "team" car to get all the names into the event. (Actually he's had many offers of "space" on other competitors' race cars.) "I'm just knocked out over the response, both from the racers and the public -- Its just wonderful!"

Since 1980, the Make-A-Wish Foundation has enriched the lives of children with life-threatening illnesses through its wish-granting work. The Foundation's mission reflects the life-changing impact that a Make-A-Wish experience has on children, families, referral sources, donors, sponsors, and entire communities.

The Make-A-Wish Foundation was founded in 1980 after a little boy named Chris Greicius realized his heartfelt wish to become a police officer. Since its humble beginnings, the organization has blossomed into a worldwide phenomenon, reaching more than 97,000 children worldwide.

Although it has become one of the world's most well-known charities, Athe Make-A-Wish Foundation has maintained the grassroots fulfillment Aof its mission network of more than 25,000 volunteers enable the AMake-A-Wish Foundation to serve children with life-threatening Aillnesses. Volunteers serve as wish granters, fund raisers, special Aevents assistants, and in numerous other capacities.

As the Foundation continues to mature, its mission will remain steadfast. Wish children of the past, present, and future will have an opportunity to share the power of a wish. 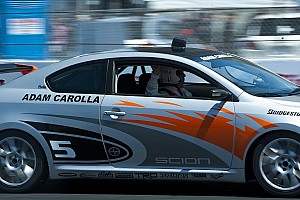 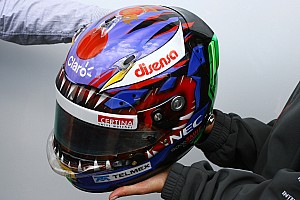 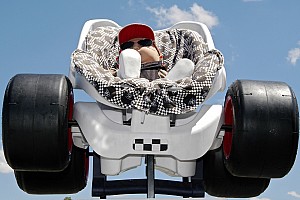 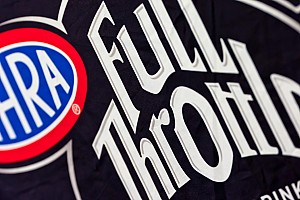 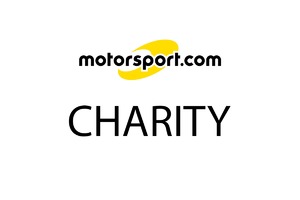