The route for the 2020 Dakar Rally, the first edition of the legendary rally-raid to be held in Saudi Arabia, has been revealed. 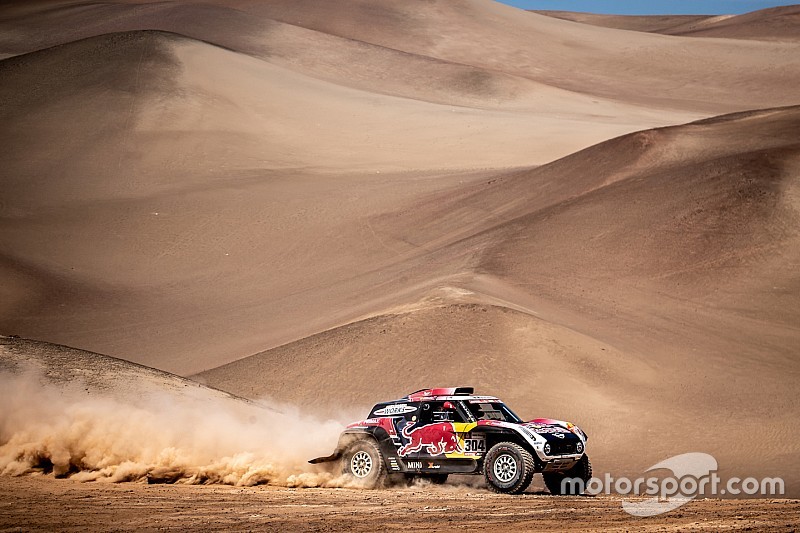 Event organiser ASO presented the route during a press conference in Al-Qiddiya, near Saudi capital Riyadh, on Thursday alongside representatives from the Saudi government.

The event will commence on January 5 in Jeddah, the second-largest city in the country that is located on the west coast, before concluding on January 17 in Al-Qiddiya after 12 stages and over 9,000km of running. A rest day is planned for January 11 in Riyadh.

Given the nature of the Saudi terrain, much of the route will be characterised by sand dunes – like in last year’s Peru-based Dakar – as competitors tackle the Rub’ al Khali desert.

But the opening stages will feature some WRC-style tracks and mountainous terrain.

Rally director David Castera commented: "For a born explorer like the Dakar, a fascinating and exciting third chapter begins. In the most extensive country of the [Middle East] region, the possibilities to create a demanding, balanced and varied route are practically endless.

"There is no doubt that the sporting challenge that we are building for the 42nd edition will reflect the freedom of creation given to us by this gigantic territory that combines deserts, mountains, canyons, valleys and even coastal areas."

The deal for Saudi Arabia to host the Dakar is understood to be for five years, although that does not exclude other countries from joining the route in that time. 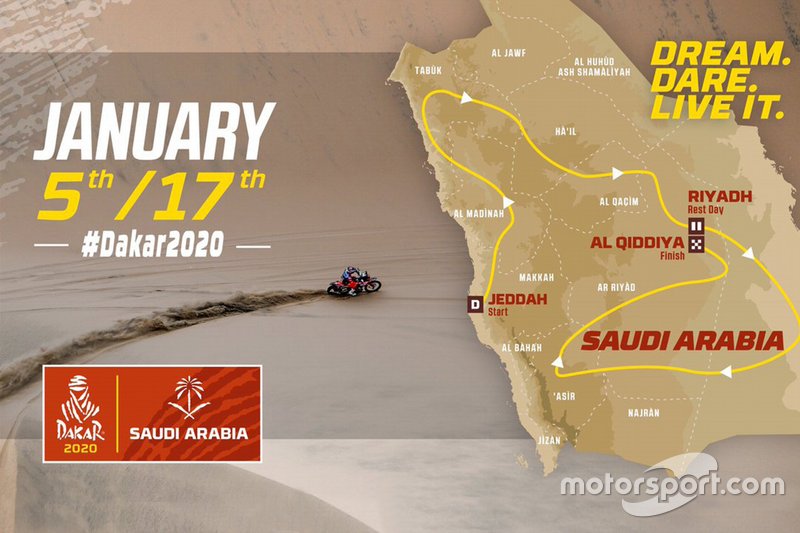 Dakar hopes to expand beyond Saudi Arabia in 2021