Toyota has confirmed that two-time Formula 1 champion Fernando Alonso will be part of its factory assault on the Dakar Rally next January. 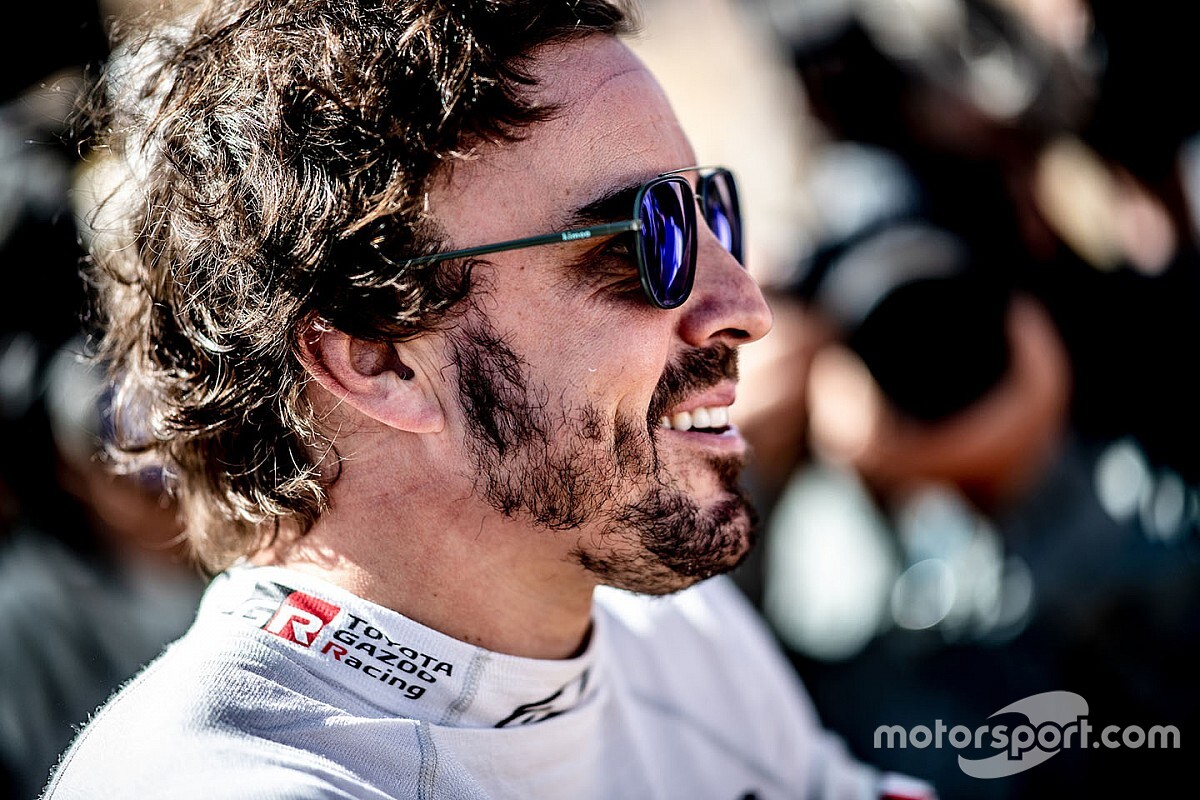 Alonso will contest the Saudi Arabian-based event on January 5-17 in a Toyota Gazoo Racing South Africa-prepared Hilux 4x4 with Marc Coma as his navigator.

He joins defending champion Nasser Al-Attiyah, Giniel de Villiers and Bernhard Ten Brinke in an expanded four-car factory line-up for the Japanese marque, which was unveiled in a press conference on Thursday in Tarragona.

Alonso turned his attention to cross-country rallying after the conclusion of a stint in the FIA World Endurance Championship with Toyota that yielded two Le Mans 24 Hours victories and the 2018/19 drivers' title alongside Sebastien Buemi and Kazuki Nakajima.

Preparations for his Dakar assault began in earnest in August, with an appearance in the Lichtenburg 400 in South Africa the following month marking the Spaniard's first competitive outing in the discipline.

A troubled run to 16th in that event was followed by a 26th-place finish in the Morocco Rally earlier this month - although Alonso had been running in the top 10 when he crashed into a ditch, and set top-10 times in three of the five stages in the traditional Dakar warm-up. 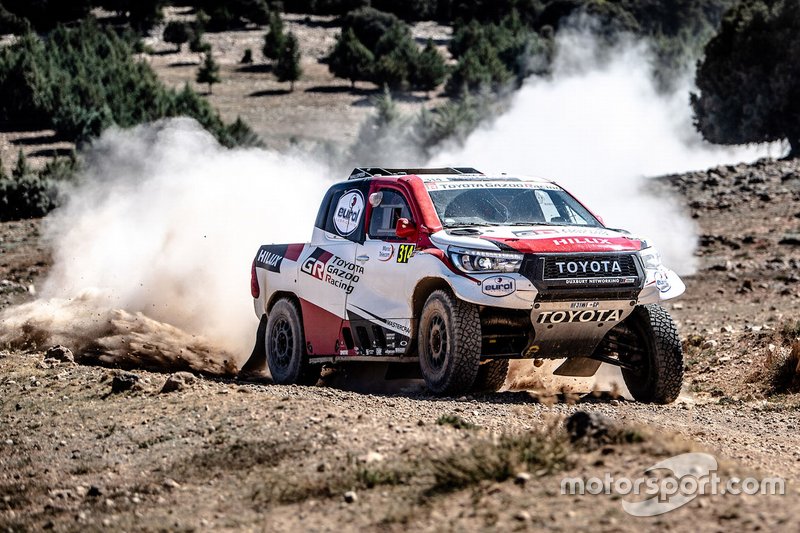 Alonso's Dakar preparations continue with a two-day test in Tarragona on Friday and Saturday, before he takes part in the Ula Neom Rally, a round of the Saudi Desert Rally Championship on November 4-9 at the wheel of a newly-built Hilux.

Toyota is then considering a final test in Abu Dhabi in December prior to the start of the Dakar itself on January 5 in the city of Jeddah on Saudi Arabia's west coast.