Fernando Alonso completed another two-day test with the Toyota Hilux on roads used in last weekend's Baja Poland, as his preparations for the 2020 Dakar Rally continue.

After driving the Hilux for four days in Namibia in mid-August, two-time Formula 1 champion Alonso continued his acclimatisation to cross-country rallying, completing over 700km on Monday and Tuesday with the help of Toyota's logistic partner Overdrive.

The Spaniard was able to test himself on faster roads, some of which were used during last weekend's sixth round of the FIA World Cup for Cross Country Bajas, instead of the complex dunes that he experienced in Namibia.

“It was definitely a positive couple of days here in Poland where I could experiment with a different sort of terrain," said Alonso. "At this stage of my training, I welcome every kilometre in the Hilux and I’m happy we were able to push ourselves beyond the team’s original plans.

"It’s really great to be part of the Toyota Gazoo Racing family and be given opportunities to try my hands at different types of motorsport. The Hilux has been really fun to drive and I’m enjoying every test.” 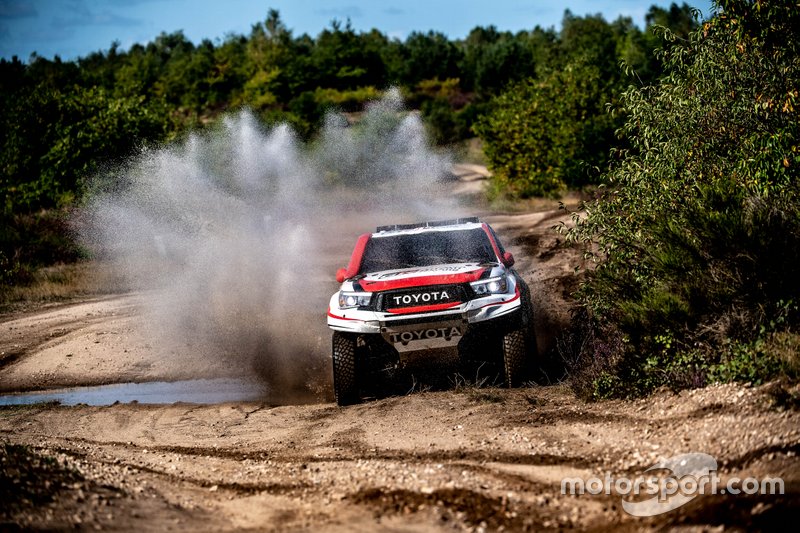 Toyota team principal Glyn Hall added: “This is the first test for Fernando in Europe with the Hilux driving on very different terrains and conditions compared to Namibia two weeks ago.

"As we progress through our intensive training programme, we are focussed on getting quality kilometres as Fernando continues to familiarise himself with the Hilux and rally raid, more so than pure mileage. Nevertheless, we were able to double the planned mileage for this test which demonstrates just how quickly Fernando is acclimatising to the Hilux.

"Next week, we leave the relative comfort of a private test setting to give Fernando a first taste of a rally raid competition environment at the Lichtenburg 400."

Alonso will move to South Africa in the next few days, where he will race non-competitively in the penultimate event of the South African Cross Country championship.

Initially scheduled in Harrismith, it will take place in Lichtenburg on September 13-14, due to the high risk of fire from the initial location due to a drought in the country. 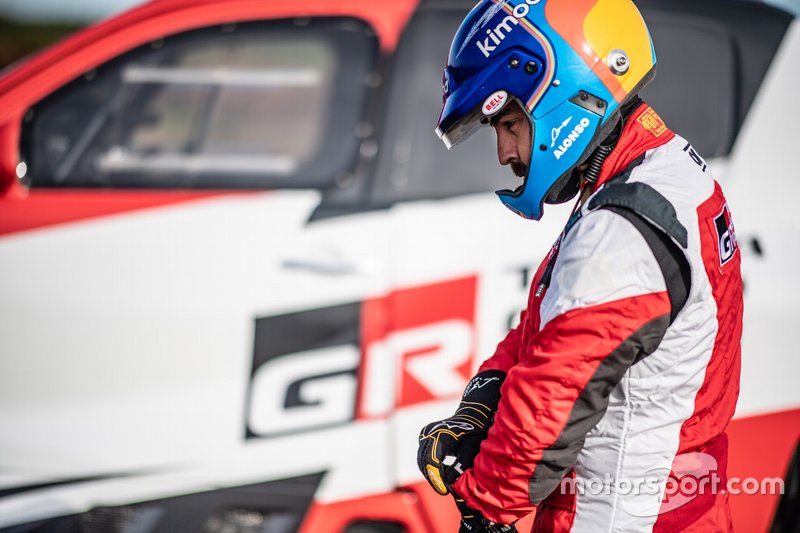