Reigning Dakar Rally champion Nasser Al-Attiyah believes rookie Fernando Alonso has proven competitive enough to return to the race in the future, and hopes he is joined by fellow ex-Formula 1 drivers like Jenson Button. 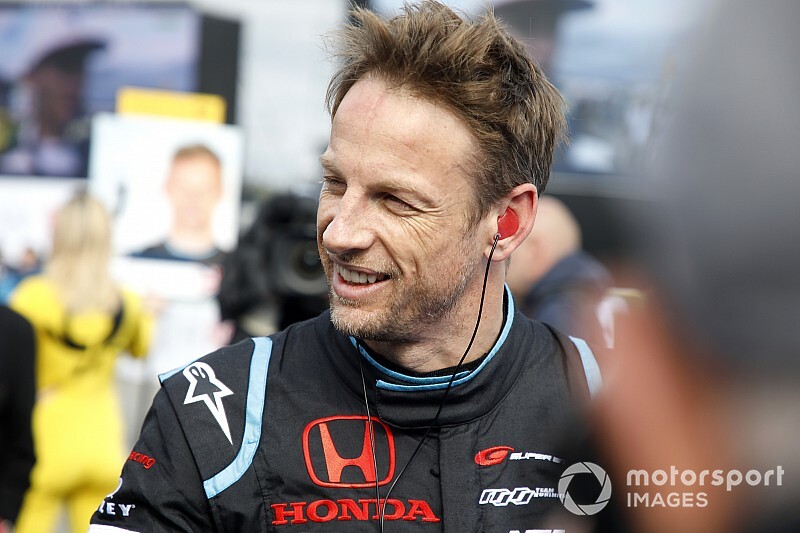 Alonso is contesting his first Dakar this year as part of the Al Attiyah-led Toyota contingent, and sits 16th in the overall classification after the first half of the marathon.

Though a two-hour delay for repairs on the second day has knocked his chances at a headline result, the two-time Formula 1 champion has impressed his rally-raid regular rivals by producing bouts of frontrunning pace.

Al-Attiyah said Alonso caught his eye during the most recent stage on Friday, in which the Spaniard finished ahead of Al Attiyah's long-time Toyota Gazoo teammates Giniel de Villiers and Bernhard ten Brinke.

"For a first Dakar... I know he's a really tough guy, he's learning. This is good because it means next year he will do Dakar."

Though the assertion was seemingly made somewhat in jest, Al-Attiyah subsequently reiterated his view of Alonso's return to the Dakar as being likely.

Asked if he expected Alonso to challenge for victory in 2021, Al-Attiyah said: "Winner? I don't know, you need to have time. You need to have really good experience.

"I am sure he will try, and if he finishes top three or top five will be good.

"We need him. I am sure he will bring more Formula 1 drivers, you know? Maybe Jenson Button, why not?

A fellow F1 champion, Button was Alonso's teammate at McLaren in 2015-16, before ending his full-time grand prix racing career.

He has since become a Super GT champion with Honda, but has no confirmed full-time racing plans in place for 2020.

Button contested the off-road Baja 1000 event in Morocco last month, and found himself stranded in the desert for 17 hours after a mechanical failure. 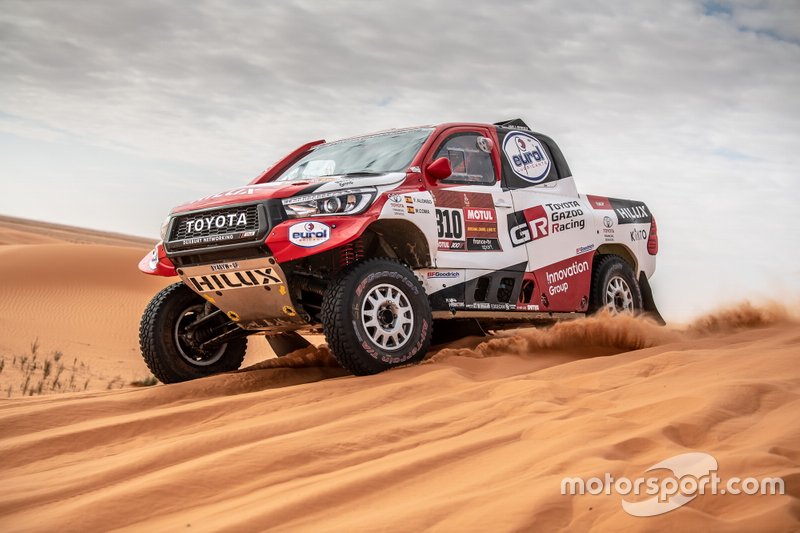 Alonso "on tiptoes" in first stages of Dakar debut